Polina Gagarina – Spektakl Okonchen Lyrics:
I want to remember the way the bed is rumpled, the way you’re getting dressed there, in the darkness,
How you leave like a ghost, without saying good-bye.
We have finished writing our love story, only a couple of words are missing.
Sit with me, talk to me.

I want to remember the way the snow is falling, slower than snow usually falls.
The way the soul is wandering the room, naked.
Soon, the echo of a new day will begin, start it without me.
Don’t wake me up, set me free.

I will be the way you never wanted me to be, I’ll do with other men that, which you were unable to.
I will cut the last string between us.
Drying off the teary eyes, I’m asking you, my ex –
Sit with me, talk to me! 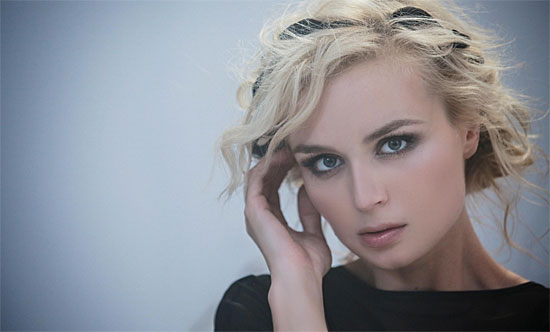