Pharoah Scott is one of the most promising new talents on the music scene. His voice has been described by many as a smooth eclectic sound that is not confined to one particular genre of music. This singer, songwriter, producer makes one soulful package that makes new or old music enthusiast want to take a second look. Pharoah, originally from Pittsburgh was born to a family of successful artist, from his grandfather and mother as singers to a cousin as a famous jazz drummer. He was destined to be great in anything he set out to do. At the early age of six he discovered that he had singing talent; however, refused to reveal to anyone in fear that exposure would put too much pressure on him at such an early age. This became noticeable after being exposed to Michael Jackson Thriller record. This is when he began studying and analyzing the different music styles of other great artist like Frank Sinatra, Marvin Gaye, and Stevie Wonder. He was so inspired to learn he went out and bought a book to learn how to play the piano and spent time breaking down the skills sets of artist to help mold his own voice, performances and skill set. While living in Connecticut, he later began performing around the community and started a rap group called “Players University.” His experience in Rap helped craft the skill of putting words together which would later aid in the songwriting process.

Pharoah would later take a long break from music after one of his close friends and band mates passed away due to natural causes. This time would allow him to put his life into perspective, deciding rather relocating to a bigger city would facilitate the need for a bigger audience which compelled him to move to Dallas. His passion for music was deeper than just singing and performing, he always had a listening ear and heart. This passion and heart for lyrics and the meaning of drove him to express himself through piano which lead to producing. At this time his brand Phasco Music was born. 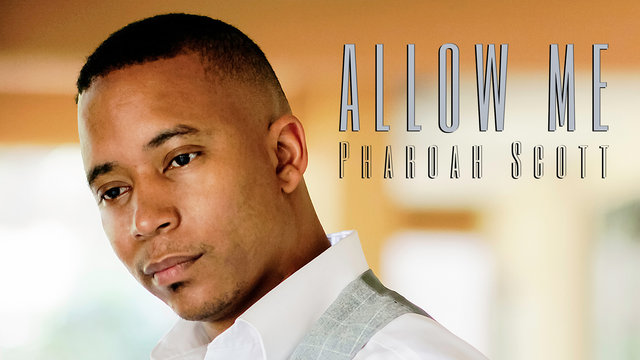