Paul Weller is an English singer-songwriter and musician. Starting out with the band The Jam (1976–82), Weller branched out to a more soulful style with The Style Council (1983–89), before establishing himself as a successful solo artist in 1991. Despite widespread critical recognition as a singer, lyricist and guitarist, Weller has remained a national rather than an international star, and much of his songwriting is rooted in British culture. He is also the principal figure of the 1970s and 1980s mod revival, and is often referred to as The Modfather. 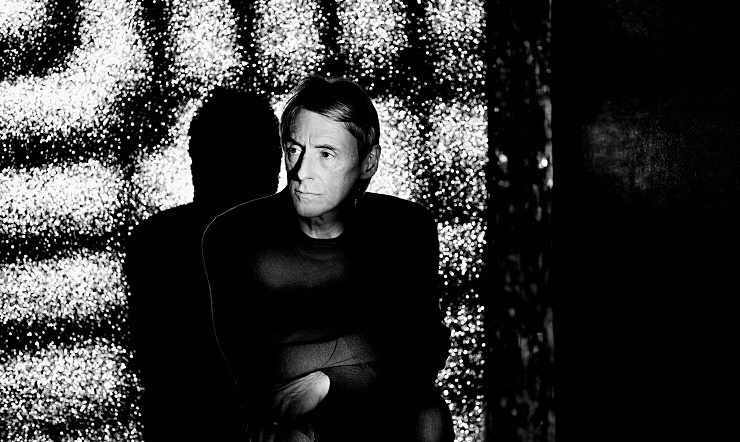 Weller provided vocals on The Moons’ 2012 single Something Soon. In December 2012, Weller headlined the Crisis charity gig at the Hammersmith Apollo, where he performed with Emeli Sande, Miles Kane and Bradley Wiggins. On 23 March 2013, Paul Weller played drums on stage with Damon Albarn, Noel Gallagher and Graham Coxon, playing the Blur track “Tender”. This was played as part of the Teenage Cancer Trust concerts curated by Noel Gallagher. His current band line-up consists of Steve Cradock, Andy Lewis, Andy Crofts, Steve Pilgrim and Ben Gordelier. In 2014, Weller wrote Let Me In for Olly Murs’s fourth album Never Been Better. In May of 2015 Paul Weller revealed dates for a West Coast Tour to promote the Saturn’s Pattern album. The tour is scheduled to run from June 9th through October 9th. Wikipedia®.

This tender love song was inspired by Paul Weller’s wife. He told The Sun: “it could have been a very straight-ahead love song because it starts off with solo voice and piano, but then it’s got all these little twists and changes in it.” Paul Weller married in 2010 his former backing singer Hannah Andrews. She gave birth to their baby twin sons Bowie and John-Paul on January 14, 2012. 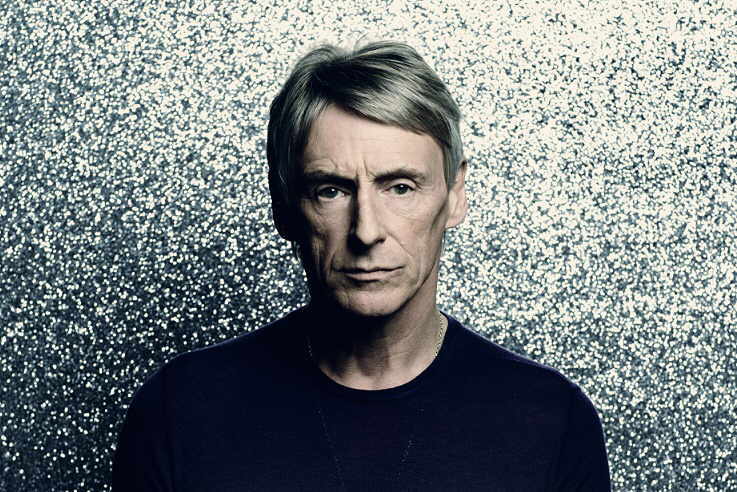 “It’s a straightforward love song, but it’s got some other little abstract bits in it as well. That line, ‘Time passing by, time on the wind’… That’s just laziness to be honest with you (grins). I couldn’t think of anything else to report. But, I mean, I could count on two hands, or maybe three hands, the amount of my songs that I think are absolutely perfect – I couldn’t have done anything different, I wouldn’t change a thing. ‘Going My Way’ is one of them.” @Songfacts.

You following me, am I following you?
I don’t care anyway
As long as you stay with me

As if by chance, they could tell our fate
These tea leaf traces on empty plates

Sparkle and shine
Bird on the wing
Are you going my way?
Going my way with me

Play by my side
Stay with the beat
Are you going my way?
Going my way with me
With me

Wonder, oh wonder
Where will we go next?

Time slipping by, Time on the wind
Are you going my way?
Going my way with me

Am I following you, you following me?
I don’t care anyway
As long as you stay… with me, With me