Skip to content
Home » Music » Owls of the Swamp – Shapeshifter

Owls of the Swamp – Shapeshifter

‘Shapeshifter’ is the latest single off the forthcoming album ATLAS, due for release in May 2014. Recorded by Pete Uhlenbruch. Mixed by Sturla Mio Thorisson. Mastered by Audiobomber @ Castle Mastering. Featuring guest vocals from Myrra Rós.

Owls of the Swamp – Shapeshifter Lyrics: 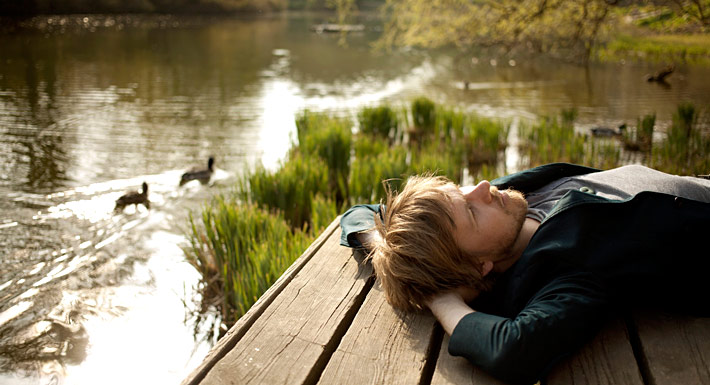