Skip to content
Home » Music » Owls of the Swamp – Garden

Owls of the Swamp – Garden

‘Garden’ is the latest single off the forthcoming album ATLAS, due for release in May 2014. Recorded by Pete Uhlenbruch. Mixed by Sturla Mio Thorisson. Mastered by Audiobomber @ Castle Mastering.

His last album Go with River (2011) was received as “one of the sleeper hits of the year” (Timber and Steel) and “new folk music at its best” (Sony Ericsson Music Blogger). There is no doubt that location has played an influential role in the development of Uhlenbruch’s sound. His debut album Smoky Bay (2007) was an ambitious concept album that sought to capture the strange coincidences, connections and charismatic characters that shaped his experience living in Iceland. Uhlenbruch’s deeply embedded Wanderlust has also led him to perform extensively throughout Australia, Germany, Iceland, the UK, Poland and the Czech Republic. His arresting yet personal live performances have led to tours with artists such as Žamboši (CZ), Myrra Rós (IS) and Svavar Knútur (IS) as well as supports for Machine Translations (AU), Old Man River (AU), the Paradise Motel (AU) and Jens Lekman (SE).

Owls of the Swamp – Garden Lyrics: 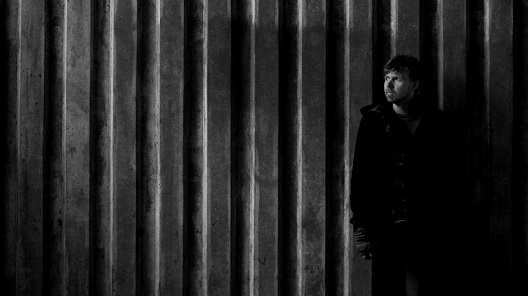