The Orwells formed when all the members were in high school. Corso and Cuomo are cousins and the Brinners are twin brothers and all of the members of the band have been family friends for years. The band was discovered in late 2011 by Aquarium Drunkard blogger Justin Gage, who signed them to his Autumn Tone label imprint. They graduated high school early in 2013 to pursue their musical career. The Orwells were named one of the most criminally overlooked artists of 2012 in MTV’s annual list. Their single Mallrats (La La La) has been reviewed by the popular music website, Pitchfork and in 2013 they are going to play the popular yearly Chicago music festival, Lollapalooza. The Orwells are currently working on releasing their second album which is scheduled to be released on September 10th, 2013. Wikipedia® 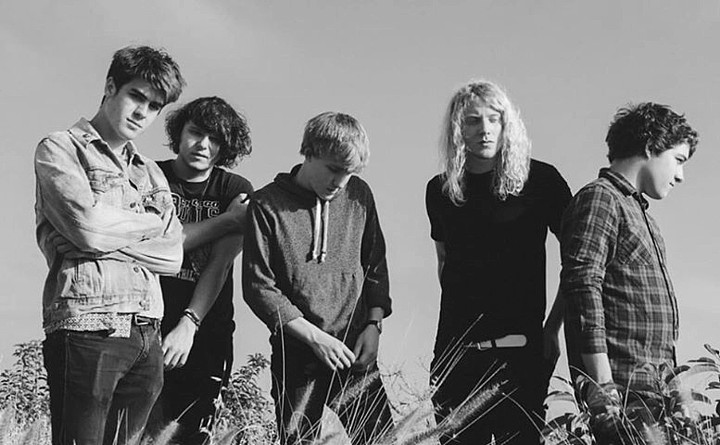