Ori and the Blind Forest: Definitive Edition is a re-released and enhanced version of Ori and the Blind Forest. Initially revealed by Moon Studios during Gamescom 2015, the game was set to be released during the holiday period of 2015 until the studio decided to delay it into the next year. It was then set to be released on March 11th 2016 for Xbox One, while the Windows 10 and Steam versions had been delayed to April 27th 2016. The Definitive Edition features all the same areas and story as the original Ori and the Blind Forest but with some unique additions. The largest of these are a pair of brand new areas called the Black Root Burrows and the Lost Grove. Designed to be an expansion of the game’s lore, the Burrows prominently focus on the past of Naru. Executive Producer Mark Coates states that players will: “…discover her roots, where she came from, and you learn a bit more about her as a character and why maybe she is compelled to do some of the things that she does later on in the game. It’s all interwoven with the already-existing story.” The forest of Nibel is dying. After a powerful storm sets a series of devastating events in motion, Ori must journey to find courage and confront a dark nemesis to save the forest of Nibel. “Ori and the Blind Forest” tells the tale of a young orphan destined for heroics, through a visually stunning Action-Platformer crafted by Moon Studios. Featuring hand-painted artwork, meticulously animated character performance, a fully orchestrated score and dozens of new features in the Definitive Edition, “Ori and the Blind Forest” explores a deeply emotional story about love and sacrifice, and the hope that exists in us all. 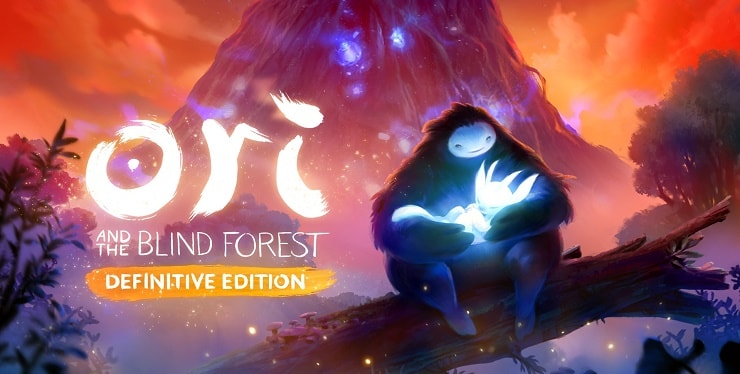