Onimusha: Warlords, released in Japan as Onimusha, is an action-adventure video game and the first entry of the Onimusha series, released for the PlayStation 2 in 2001. An updated form as Genma Onimusha for the Xbox was released in 2002. The original Warlords version was also ported to Microsoft Windows, although it was only available in China and Russia. A remaster for Nintendo Switch, PlayStation 4, Xbox One and Windows via Steam was released in January 2019. The game’s plot is set in the Sengoku period and focuses on the samurai Samanosuke Akechi who fights against the forces of Nobunaga Oda. After Nobunaga’s death in battle, Samanosuke goes on a quest to save Princess Yuki from demons working alongside Nobunaga’s forces. The player controls Samanosuke and his partner, a female ninja Kaede, in their fight against Demons. Wikipedia®. 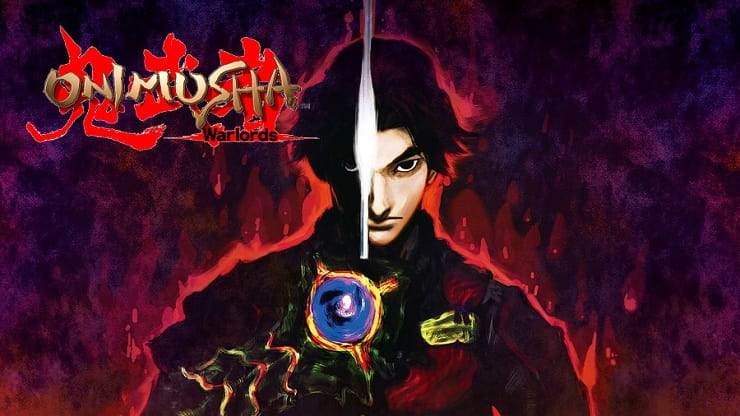 Capcom’s riveting samurai adventure returns! This version includes the original game’s intense swordplay and dramatic revenge story, plus a host of enhancements. Improved controls allow players to move and fight with analog-stick precision. The crisp, high-definition visuals support 16:9 widescreen as well as the original 4:3 resolution display. A new soundtrack brings the feudal Japan setting to life with an air of authenticity and intrigue. Experience this enhanced version of the best-selling action-adventure classic!