The multi-platinum, Grammy nominated entertainer, Omarion, makes his long awaited return to the scene with the endorsement of MMG CEO Rick Ross. After a chance run in and brief conversation negotiations began…shortly thereafter, Omarion was signed to Ross’ Maybach Music Group empire. Omarion, now also known as “Maybach O”, released his first single, “Let’s Talk” featuring Rick Ross, and it was an immediate hit. After releasing three solo albums, Omarion resumes his position on the charts with an updated sound, displaying his evolution as an artist. His first solo album, O, debuted # 1 on the R & B/ Hip Hop Album and Billboard chart. His sophomore album, 21, dominated radio airplay and also debuted # 1 on the R & B/ Hp Hop chart and # 1 on the Billboard chart, and the second single from 21 “Icebox”, produced by Timbaland, topped the Billboard Hot 100 chart and was a platinum selling ringtone. The actor and producer has also appeared in several films, most notably the #1 box office smash,You Got Served, earning over $50 million worldwide. Omarion also added “Author” to his resume in 2004, releasing a solo autobiography entitled “O” on behalf of MTV, and served as a judge on the 5th season of MTV’s competitive dance reality show, America’s Best Dance Crew. It is safe to say that this multi-talented artist and actor will continue to leave a lasting impression on his fans around the world as he now embarks on this new journey with one of the biggest music labels in the industry, Maybach Music Group/Warner Brothers. 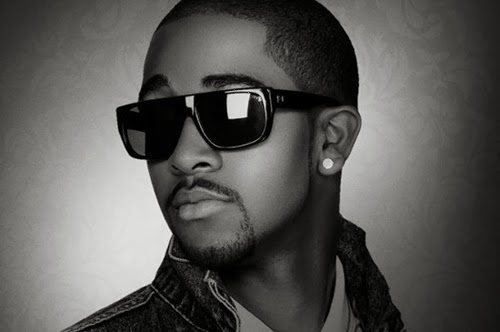