Skip to content
Home » Music » Okay Kaya: I’m Stupid (But I Love You)

Kaya Wilkins, aka Okay Kaya, has an interesting musical background, and not one you’d normally expect from a folk-tinged singer-songwriter. Born in New Jersey, Kaya moved to a small peninsula outside Oslo, Norway, before joining her brother’s black metal band as a guitarist when she was 15. Now, she finds herself in New York, but the melancholic dirge of black metal has been transposed into something more minimal, more soulful. “I’m Stupid” is her latest single and it demonstrates a fundamental understanding of emotive songwriting… 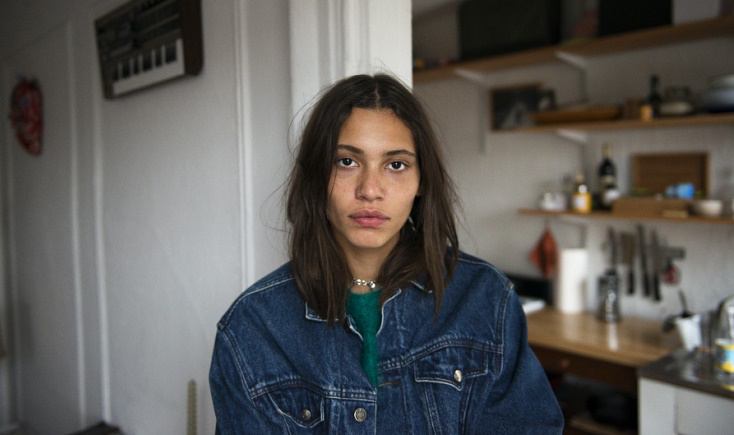 Okay Kaya is a new artist. So new, in fact, that the only concrete information we have about her comes from a couple of lines gleaned from her website: she was born in New Jersey, then she moved to Norway, and now she resides in New York City, where she makes music that “explores melancholy through melody & space”. What’s probably more beneficial than us providing a couple of lines of rote context is for you to look through her impeccably maintained Instagram, which demonstrates Kaya’s eye for capturing things both magical and ridiculous in everyday life.

Okay Kaya: I’m Stupid (But I Love You)

The singer is now back with a new single “I’m Stupid (But I Love You)”, the song is originally written by her friend Tobias Jesso Jr.
Together they created a very emotional song and it is accompanied by a simple but captivating video.

Okay Kaya: I’m Stupid (But I Love You) Lyrics: