Nivea Hamilton, born March 24, 1982, professionally known as Nivea, is an R&B singer who first appeared on rapper Mystikal’s 2000 single ‘Danger (Been So Long)’.
Signed by Jive Records, Nivea released her debut single, “Don’t Mess With The Radio”, in 2001. Her debut album ‘Nivea’ was originally scheduled for September 2001 was subsequently delayed until the following year. After some overseas success with the Australian release of the album, Nivea was reintroduced in the U.S. in 2002 with her second single, ‘Don’t Mess With My Man’ featuring Brian and Brandon Casey (of R&B group Jagged Edge), her biggest hit to date, reaching #8 on the U.S. Billboard Hot 100 singles chart, #1 on the Billboard Singles Sales Chart, and earning a 2003 Grammy Award nomination for “Best R&B Performance by a Duo or Group with Vocal”

Nivea first made waves when she joined Mystikal for his smash hit “Danger.” Her self-titled debut appeared on Jive in 2001 and was reissued the following year, thanks to the success of “Danger” and “Don’t Mess with the Radio.” The latter cut joined Nivea and Organized Noize (of TLC’s “Waterfalls” fame) at the production board and Jagged Edge’s Brian and Brandon Casey on guest vocals. “Ya Ya Ya” was produced by R. Kelly and debuted in November 2002. In early 2003, “Don’t Mess with My Man” earned a Grammy nod for Best R&B Performance by a Duo or Group with Vocal. Complicated followed in 2005 and spawned only one marginal hit, the Lil Jon-produced “Okay.” 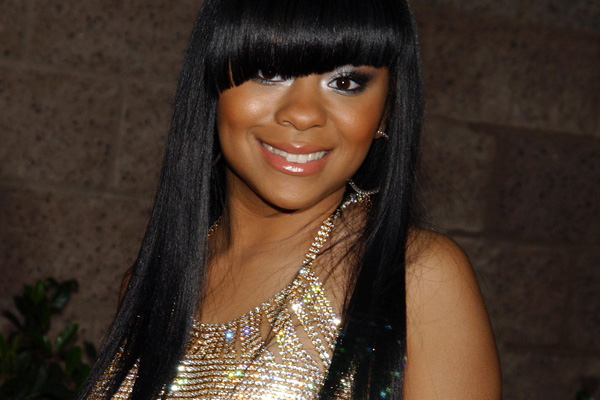