Skip to content
Home » Music » Neisha Neshae: On A Cloud

When you think of trap R&B think of Neisha Neshae, the Ypsilanti native has been causing quite a stir in The metro Detroit area, that’s arguably known for being the birthplace of black entertainment culture as we know it. So it’s of little surprise that the hip hop girl wonder is widely regarded as one of the most successful hip hop entertainers in all of Michigan and is now aiming for the global crown of hip hop. As she preps for a number of international performances all cross the globe, the presence of Neisha Neshae will undoubtedly become a trending global phenomenon. 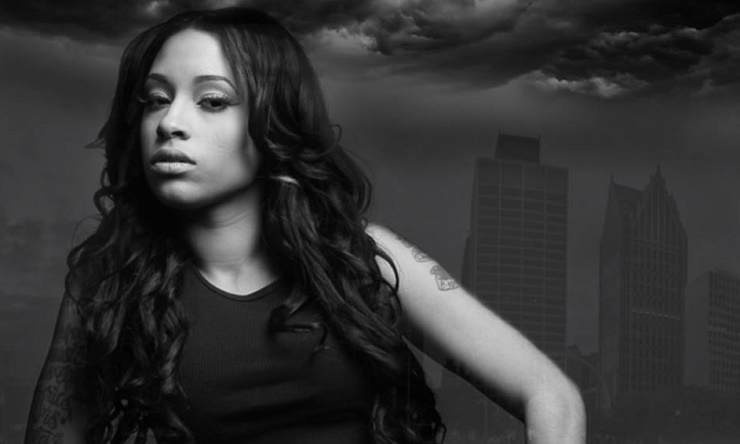 On her latest hit On a Cloud (TandB Music Group 2015) Neisha Neshae has proved once again that her rightful place in hip hop is more than solidified. As one of the most requested songs on radio, one has to agree that the Michigan native has definitely held her own. With so much buzz around her new single, it was only a matter of time before Neisha Neshae would be rocking out stages alongside some of the most notable names in the hip hop.

With a stage presence and lyrical delivery that’s the absolute turn up, Neisha Neshae leaves a lasting impression wherever she goes and continues to acquire a slew of new fans along the way. Neisha Neshae is the epitome of hip hop and is rapidly establishing herself as the quintessential hip hop influencer. She is creating a legacy that will forever change the course of hip hop, one hit at a time. Neisha Neshae is currently prepping for the release of her “HOOD” project by blessing the hip hop community with this album that compliments her and what she has to offer the hip hop world.

Neisha Neshae: On A Cloud

Neisha Neshae: On A Cloud Lyrics: