Skip to content
Home » Music » Nate Maingard: Everything Is Not What It Appears

Nate Maingard, modern troubadour and award-winning singer-songwriter, was born at the Southern tip of Africa and is 100% supported by a global community of patrons (known as the Nateives). Having carved out an international niche for himself through his timeless songwriting and deep sensitivity for celebrating and exploring the Human Story, Nate is a breathe of fresh air and an exciting artist to experience, whether live shows or speaking engagements, through his three albums or by connecting with him online… ★ ♪♫♪ ♫♪ ♪♫ 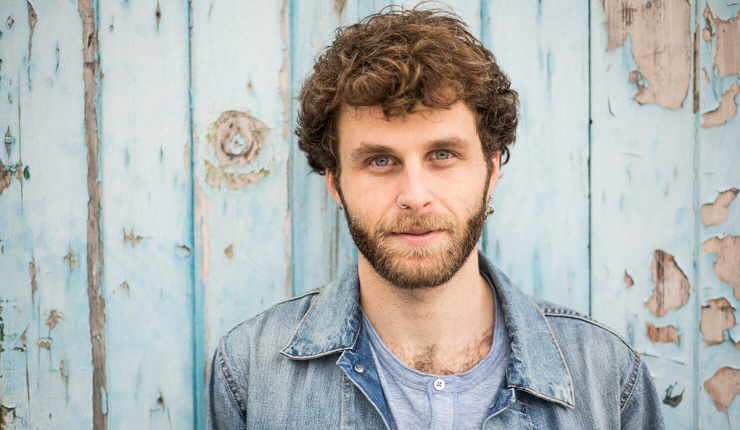 Nate full quote: “I’m a simple man who feels a lot about the world. I write about that in my songs. I’m an unintentional philosopher, a hopeful romantic, a modern troubadour. I think deeply about the world around me and tell the stories which resonate with me. I hope you enjoy the stories I bring and I wish you much joy in the listening.”

Nate Maingard: Everything Is Not What It Appears

Nate Maingard: Everything Is Not What It Appears Lyrics:
Twilight fell upon the darkening road
I found myself again alone
Street lights went out by one by two by three
And I revelled in the shadows that had grown
Yes I revelled in the darkness I had known

Traveller been travelling for oh so many years
He’s worn right through his effervescent fears
Listening to everything he treads so soft and hears
The world whispers softly in his ears
Saying, “everything is not what it appears.”