After recently scoring the music for Juno Mak’s Number 1 Chinese Box Office Hit ‘Rigor Mortis’, ‘You Echo’ sets the stage for the unveiling of this supremely talented artist’s debut album ‘A Dream About Being Lost’ to follow. ‘You Echo’ is an emotionally charged, darkly sombre yet beautifully brooding affair, beginning with a soothing piano and guitar sequence, surrounded by delicate yet hypnotic percussion wrapped-up in ambient soundscapes whilst the effective repetition of vocal line ‘I don’t mind where I lay my head, as long as it’s with you’ guides the song to its gentle climax. The first remix comes from Bristol’s Asa who recently enjoyed some success with Koan Sound after recording their Sanctuary’ EP at the Red Bull Studios in London. The second remix takes an even darker, atmospheric turn, courtesy of Texan VVV, who has previously recorded for the likes of Fortified Audio and Tube10. 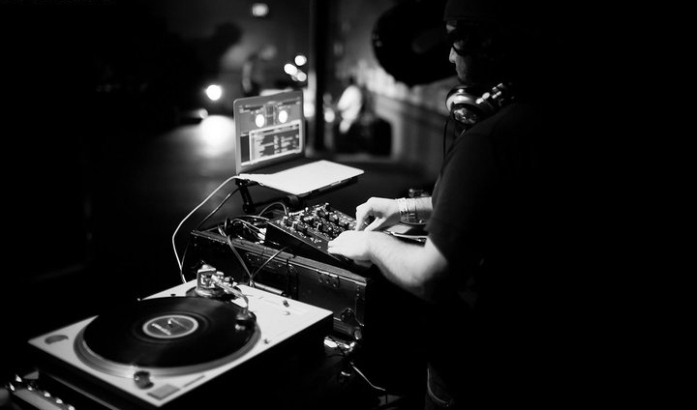