Get familiar with the Jersey native Nader, Paired with a style and sense of confidence that would even drive Don Draper mad, Nader is nothing short but a billboard sensation in the making. Nader comes through with his music video for “Us,” which was directed and edited by Jay Munoz and produced by Eddie “Shy” Boogs. 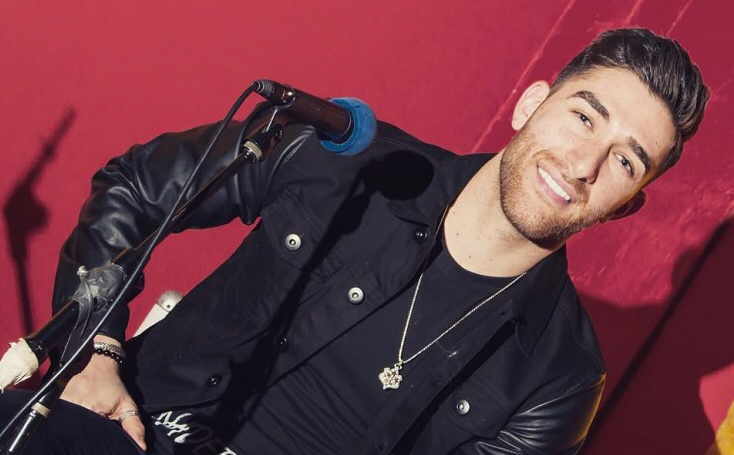 There is hardly enough words to describe such an electric and potent young gentleman so we will start with three. NADER by nature. Nader arrives on the scene like no one you’ve ever heard or seen before. Combining deep primal lyrics of passion and longing as well as an insatiable urge to express those desires we rarely ever admit to, we are granted direct access to a world of temptation and tortured love. Nader effortlessly weaves and conjures spellbinding melodies into a symphonic orchestra of lust, romance, betrayal , and reprise.

His voice will capture you. His image will entice you. Women will not know what to do with themselves. Paired with a style and sense of confidence that would even drive don draper mad, Nader is nothing short but a billboard sensation in the making. Sexy, charismatic, and clever , there is much to look forward too from this emerging icon.

It is so refreshing to here a male singer these days sing about love and relationships. Somewhere between Chris Brown and Robin Thicke, this could very well be the next R&B singer to carry the torch… 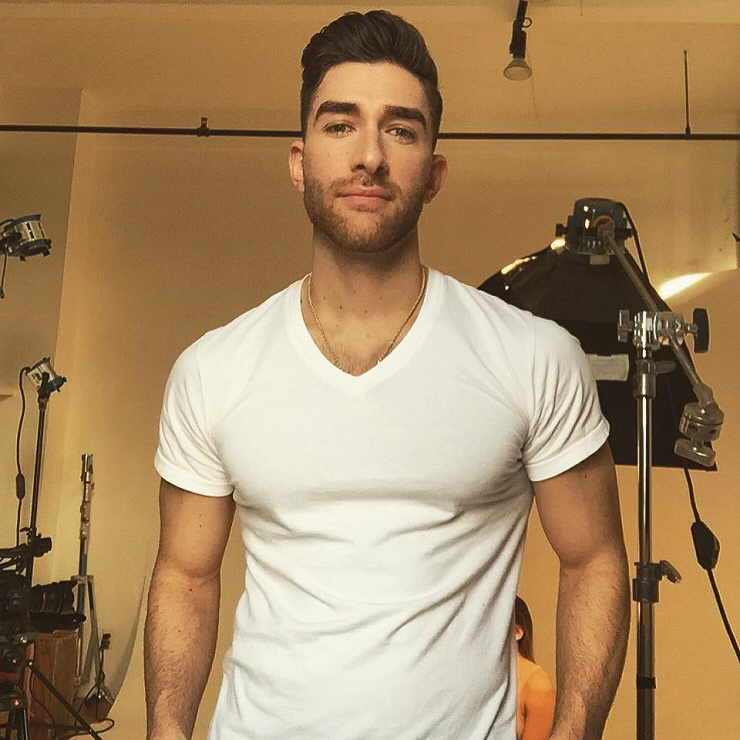