Born and raised in Anderson, Mylah was brought up around music. Singing at church and doing talent shows with her sisters was an intricate part of her childhood. As she got older, the talent show opportunities became bigger and bigger. It was at the Indiana Black Expo where Mylah won the prize for, “Top Female Vocalist” where she caught the attention of a talent manager and local hit makers. “They asked if I’d like to be a part of a girl group they were forming and I jumped at the chance to go to the next level.” The group didn’t pan out but the experience introduced Mylah to the art of songwriting, at which she seemed to excel. She won an ASCAP award and grant for up and coming writers, and performed all over the Midwest. When Mylah took her talents to Miami, she appeared on VH1’s Destination Divas, South Florida Idol, and the very popular MTV show, Making The Band 3. She made it to the finale of the first season, but no band was formed. Making The Band proved to be a valuable experience for Mylah, as her presence on the show caught the attention of Grammy Award winning songwriter/producer Adonis Shropshire. He was working on a new girl group and asked Mylah to join. She moved to Atlanta and they began working with the likes of super producer Bryan Michael Cox (also a multi-Grammy Award winner) and others.

After being singled out as “the standout” during a meeting at Def Jam with LA Reid, she decided to strike out on her own as a solo artist, at the urging of more than one label executives. Mylah wasted no time and independently, released two mix tapes on her own The Preview and The Preview Pt. 2 before officially joining forces with Cox’s new venture, SCMG. In the Spring of 2013, Mylah released her first official EP, Silver And Gold, and the self-penned lead single from it, “Honesty,” took off! Mentioned and reviewed in over 60 blogs, in rotation on the Music Choice channel and on the airwaves in 6 radio markets, “Honesty” (produced by Brandon “BAM” Hodge) helped Mylah gain quite a few ears in 2013. A second EP, Supply And Demand, was newly released November 2014 and is led by her current single, “No Limit.” Supply And Demand features production from Bryan-Michael Cox, Jaylien, and Bank Yagi and writing from Rico Love, Sevyn Streeter, The Trend and others. This offering will be the precursor to a full length album, coming soon.

“I don’t write picture perfect love songs, nor do I have flawless vocals, but the music is a beautifully honest look on love and my life. I don’t do cliche, because I’m not that type of girl. Honesty is key.” It’s that refreshing honesty and ability to tap into different musical vibes that will surely grab listeners’ ears and keep Mylah making music for years to come. Singer Mylah presents the visual for her new single, “No Limit” from her latest EP offering Supply And Demand. The project, executive produced by Bryan-Michael Cox and Mike Gucci, boasts a sensual R&B sound and “No Limit” sets the tone. One time for real vocals and emotion in 2015. The single is available for pre-order on iTunes and the EP, in it’s entirety, will soon follow. Both the single and visual are a great refreshing look for R&B. Ladies when is the last time you had a record you could sing along to while expressing your love? The music video and its desert scenery take us back to the golden days of ’90s R&B with its Jodeci’s “Cry For You” and Case “Missing You” feel, especially with those great aerial shots! 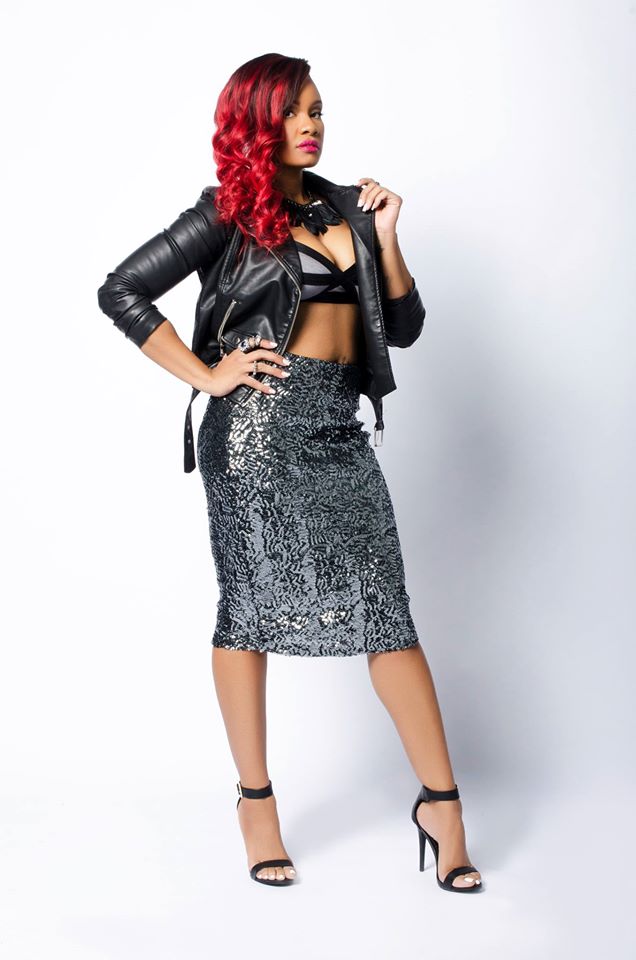