Mary Rose Byrne (born 24 July 1979) is an Australian actress. Byrne made her screen debut in 1994 with a small role in the film Dallas Doll. In 2000, she played a leading role in the Australian film The Goddess of 1967, which brought her a Venice Film Festival award for Best Actress. From 2007 to 2012, she played Ellen Parsons in the cable television series Damages, which earned her two Golden Globe and two Emmy nominations. Along with co-star Glenn Close, she appeared in all of the show’s fifty-nine episodes. Byrne has also starred in the films Troy, 28 Weeks Later, Insidious, X-Men: First Class, as well as the comedies Bridesmaids, Neighbors and Spy. Wikipedia®. 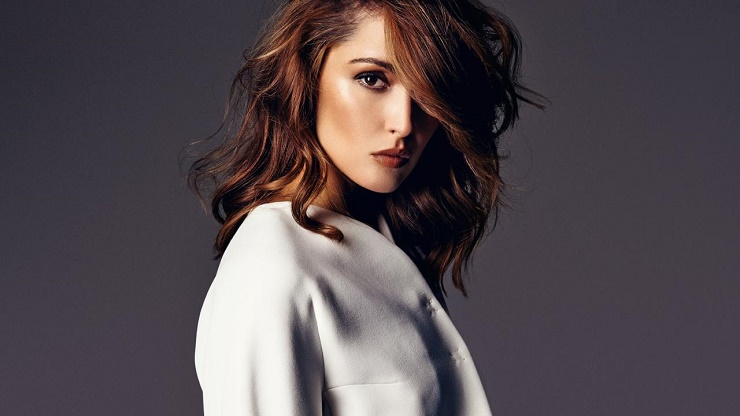 It has been announced that actress Rose Byrne will return to reprise her role of Moira MacTaggert in the upcoming X-MEN: APOCALYPSE. Byrne first played MacTaggert in the 2011 film X-MEN: FIRST CLASS. APOCALYPSE writer Simon Kinberg said the following: “(she’s) a significant character in the movie. We ended First Class with Charles having wiped portions of her memory of her experience with the X-Men. They are, essentially, strangers to her when she meets them. It’s certainly a rich relationship that we started to dig into in First Class, and would like to mine more in this one.”

Byrne was the face of Max Factor between 2004 and 2009 and named in the Most Beautiful People of 2007 list in Who Magazine. Byrne has supported UNICEF Australia by being the face of the 2007 Designers United campaign and a member of Tropfest jury in 2006 and Tropfest@Tribeca in 2007. She is a graduate and ambassador for NIDA’s (National Institute of Dramatic Art) Young Actors Studio. In 2014, Byrne became the face of Oroton, the Australian producer of luxury fashion accessories.

Rose Byrne played the handmaiden Dormé in Star Wars: Episode II Attack of the Clones. She was discovered by Robin Gurland, the casting director for Attack of the Clones, while she was performing with Leeanna Walsman (Zam Wesell) in the play La Dispute for the Sydney Theatre Company. “What really helped me get into the character of Dormé was definitely her costume. It was so regal that it made me walk and behave very differently than a twenty-two-year-old Sydney girl. Her entire role really is to support Amidala, and her safety is Dormé’s top priority. That helped give me focus.” – Rose Byrne.

Bryrne told MTV that Moira will have several “cool looks” in X-Men: Apocalypse, and also commented on her overall interest in ‘80s fashion. Said Byrne: I like the ‘80s.’ There’s the high pant. I’ve got a bit of a great high pant thing happening. I like a strong shoulder. I’m not a fan of the weird negligee under the blouse look.

She is insecure about her acting. Byrne revealed in a post-award interview that, prior to winning the Venice Film Festival award, she was surprised by her own performance and found it confronting watching the film because her acting was “too depressing”. Byrne admitted that “watching myself is confronting because I’m convinced I can’t act and I want to get out, that’s how insecure I am.”

Read Kinberg’s full quote: “She’s a significant character in the movie. We ended ‘First Class’ with Charles having wiped portions of her memory of her experience with the X-Men. They are, essentially, strangers to her when she meets them… It’s certainly a rich relationship that we started to dig into in ‘First Class’, and would like to mine more in this one.”

Rose Byrne Audition Tape Get Him to the Greek 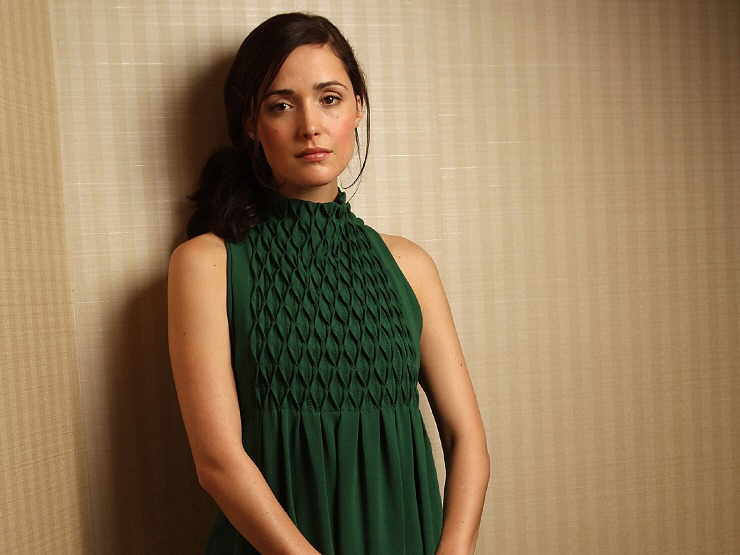