My Favorite Celebrities: Ksenia Solo. Ksenia Solo is a Latvian-Canadian actress, best known for portraying Tasha on Life Unexpected and Kenzi on Lost Girl. Solo played Zoey Jones on the APTN series renegadepress.com. In both 2005 and 2006, she won the Gemini Award for Best Performance in a Children’s or Youth Program or Series for her work on the show. She went on to appear in other Canadian television series and movies, such as the films Love Thy Neighbor and Mayday, as well as guest-starring on the television series Kojak. In 2010, Solo played a small role in Darren Aronofsky’s Black Swan starring Natalie Portman and Mila Kunis. Since 2010, she has starred as Kenzi in the Showcase series Lost Girl; Solo’s heritage and fluency in the Russian language were written into the role. She had a recurring role as Natasha “Tasha” Siviac in Life Unexpected. She was cast as Dodge in the pilot episode of Locke & Key (TV pilot), but the series was not picked up by Fox. In 2013, Solo began filming the independent film entitled Another You on location in Charleston, West Virginia. In 2015, Solo will join the main cast of Turn: Washington’s Spies as Peggy Shippen. Wikipedia®.


This is a tribute to my favourite character from Lost Girl: the strong, the brave, the loving, the funny, the human Kenzi. 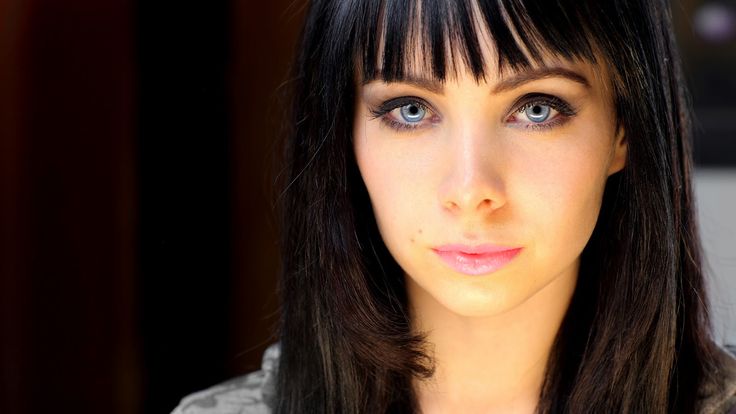 From jedinews:
“Pretty solid source telling me that Ksenia Solo is being considered for a role, potentially Solo playing the daughter of Han Solo.
Notable previous appearances include Black Swan and Showcase’s Lost Girl.
On tomorrow’s RFR, we feature coverage from DragonCon. Our RFR correspondent, Riley Blanton from starwarsreport.com reports to us on this week’s show that he had a conversation with Spartacus actor Liam McIntyre who revealed he read for a role in Episode VII. McIntyre hinted to Riley that he read directly from the script for a role of a Jedi.”

According to The Hollywood Reporter, Ksenia Solo has joined the cast of AMC’s TURN for its second season. TURN is a layered, character-driven spy thriller that unravels the untold story of America’s first spy ring. Set during the Revolutionary War, we are taken behind the battlefront to a shadow war fought by everyday heroes: men and women who defy king and family to create a new nation while vowing to keep their work a secret.

Lost Girl star Ksenia Solo talks about the fourth season of the series and her view of Kenzi. 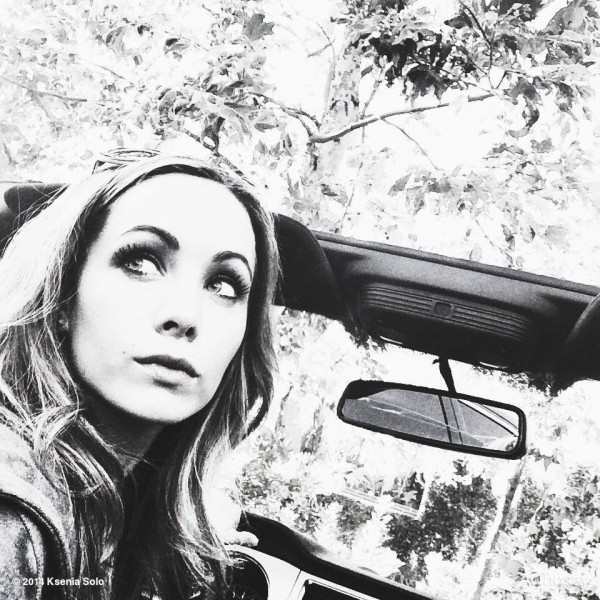