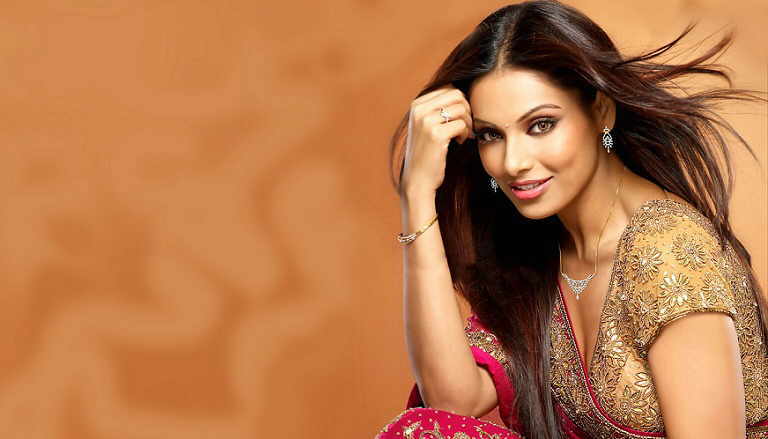 Her performances in Apharan (2005), Corporate (2006) and Bachna Ae Haseeno (2008) won her much praise and multiple nominations for several awards. She then appeared in commercial successful films such as All the Best: Fun Begins (2009), Raaz 3 (2012) and also her roles being highly praised by film critics. Having done so, Bipasha Basu has established herself as a leading contemporary actress in Bollywood and is a household name. Known for her bold on-screen image and candid confession of her private life, she is frequently named in the media as a “sex symbol”. She has been nominated for the Filmfare Award for Best Actress and the Filmfare Award for Best Supporting Actress twice each along with one nomination for the Filmfare Award for Best Performance in a Negative Role. Apart from her film roles, she is renowned for her item songs like “Phoonk De” in No Smoking (2007), and “Beedi” and “Namak Ishq Ka” in Omkara (2006) amongst others. Basu made her international film debut with the 2013 Australian film Singularity. Wikipedia®. 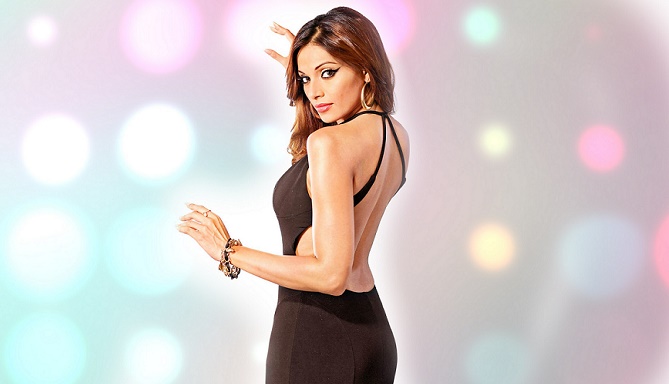 Creature 3D is a 2014 Indian 3D monster thriller science fiction film directed by Vikram Bhatt. The film stars Bipasha Basu and Imran Abbas Naqvi in lead roles. It is produced by Bhushan Kumar and Krishan Kumar and co-produced by Ajay Kapoor under the banner of T-Series in association with BVG Films. The film is the Bollywood debut of Pakistani model turned actor Imran Abbas Naqvi. The film also stars Amit Tandon and Mukul Dev in supporting roles. 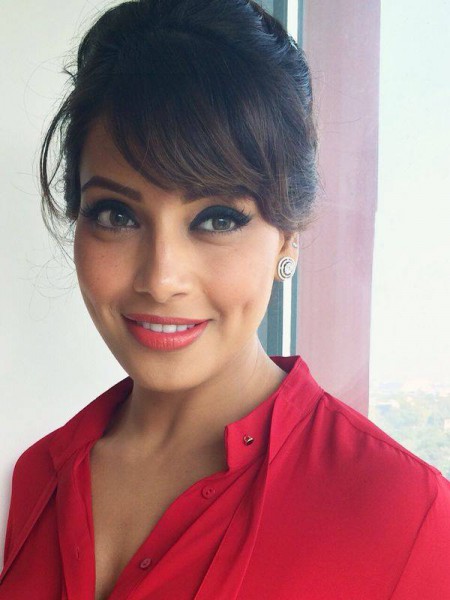