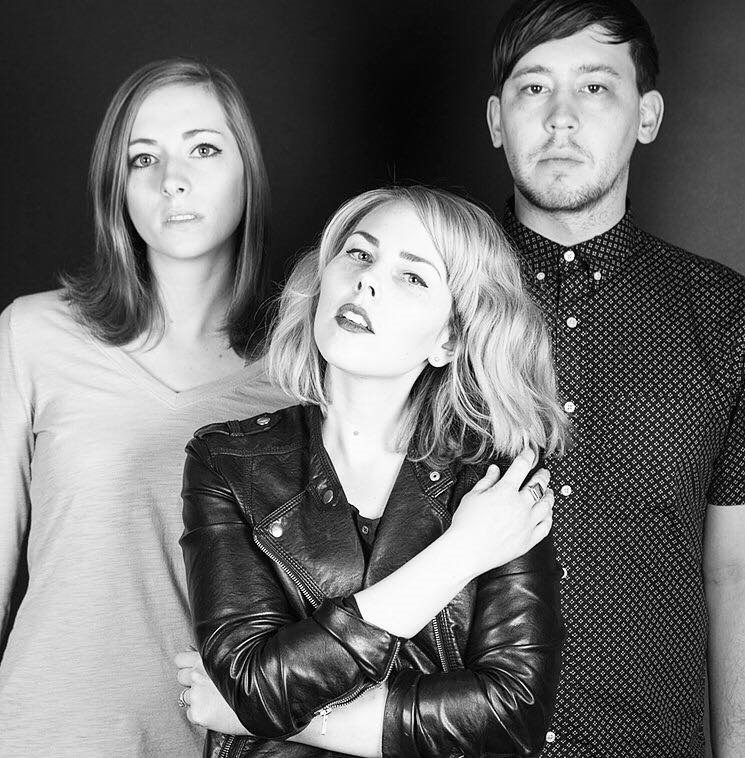 “My Mistake” is the first single off of MRCH‘s debut album, “Reactions.”

Since their inception in 2015, indie electronic duo MRCH has been recognized by The Guardian as “band of the week” and CMJ as – one to watch. MRCH makes their own brand of dark and dreamy Pop. Front woman Mickey Pangburn switches between electric guitar and synth. Drummer Jesse Pangburn combines acoustic and electronic percussive elements into grooving beats. The duo has toured the west coast extensively releasing several singles along the way. Their track Highway Drivin’ played in Showtime series Shameless, ABC’s Guilt and The CW’s The Vampire Diaries, while their single Spin was placed in Pitchfork/Ford In Focus series featuring the front-women of Best Coast and Sleigh Bells. MRCH’s debut EP “I Love You, but You Don’t Know What You’re Talking About” was self-released in June 2016 followed by a support tour through the Midwest. Autumn of last year MRCH participated in several showcases for Mondo NYC music festival, opened for Chvrches & recorded single Glitter McQueen – which premiered on Consequence of Sound in November of 2016. In both May and June of 2017 their songs Ruins and Impulse played in episodes of ABC’s Famous in Love. MRCH just wrapped production on their debut full-length album Reactions, which is slated to drop 10.12.17.