Morgan St. Jean is a singer-songwriter with a unique and soulful voice whose lyrics touch audiences with their truth and beauty. Having always been intrigued as to why people love, lie, fight, and feel so many different things, Morgan has spent her time exploring these emotions and actions through songwriting. She is currently a student in the prestigious Popular Music Program at the University of Southern California Thornton School of Music. 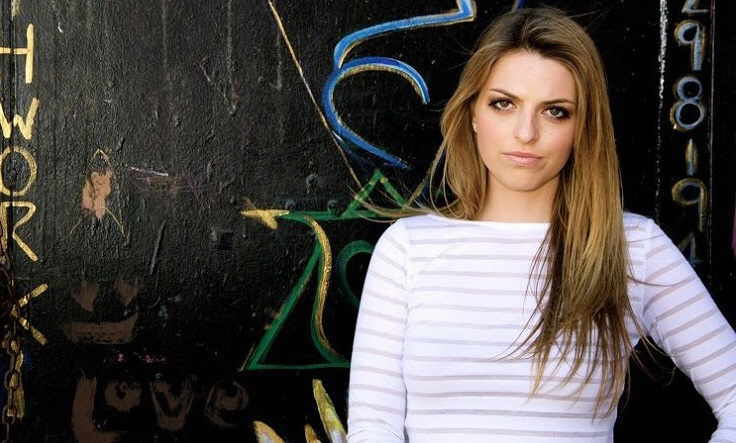 At USC, Morgan has taken master classes with David Foster, Smokey Robinson, Earth Wind and Fire, Benny Blanco, and Randy Jackson. David Foster praised Morgan’s lyric writing ability when she was asked to improvise with him and Randy Newman has said that her songs are mature and catchy. Born and raised in Manhattan Beach, California Morgan developed her passion for music at a young age. In the second grade, she auditioned for her first choir and became the featured soloist and sang for the Pope in Rome.

At nine years old she began writing lyrics and has written countless songs since then. Morgan has been playing her original music with a full band for the past two years at various Los Angeles venues including; The House of Blues Voodoo Lounge, The Witzend, and Amplyfi Music. Morgan hopes to have a life long career doing what she loves while making music that inspires and moves others.