Molly Contogeorge’s latest self-produced offering, “Dames” shows a lot of growth both personally and musically for the young Sydney local and is easily her most ambitious release to date. Over the last year, Molly’s sound has evolved into something that’s bangin’, babin’ and packs a helluva punch. Her tracks were downloaded by over 100 community stations nationwide through the AirIT/Amrap independent initiative including FBI and Triple J and received stand out reviews from over fifteen blogs and magazines both here in Australia and overseas. Molly will embark on a 16 date tour of the East Coast during the months of Oct – Dec in 2013. 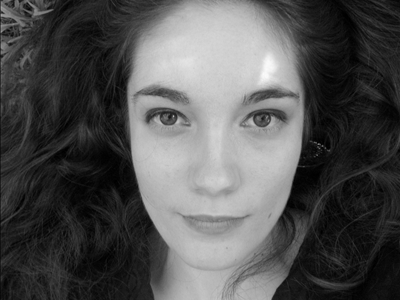