Moko has released a new single, ‘Honey Cocaine’, from her EP ‘Black’. The track itself is smoothly produced and shows off Moko’s strong, soulful voice as her vocals rise and gain strength throughout the track. It’s one to listen to and shows that Moko is a real talent on the UK music scene.

Tying in with the singer’s biggest headline show to date, at Hoxton Square’s Bar & Kitchen in December, the singer has attracted the interest of MTA/Universal for the release, and has aired the EP’s closing track Honey Cocaine. A Bittersweet offering that highlights the artist’s enchantingly soulful vocal tones, backed by a subtle percussive element. And with a release date that’s set to arrive very soon, colossal achievements are expected for Moko. 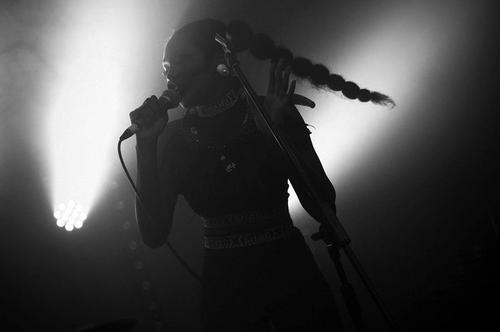