Mind Zero, stylized MIND≒0, is a dungeon crawler role-playing video game developed for the PlayStation Vita portable video game console. It was developed jointly by Acquire and Class of Heroes developer ZeroDiv, and published by GungHo Online Entertainment. It was released in Japan on August 1, 2013, and in May 2014 in Europe and North America by Aksys Games. The premise of the game has received many comparisons to the Persona series of role-playing video games. The game’s dialogue will be fully voiced and take place in 2D, similar to that of a visual novel, while the games battle system will consist of 3D computer graphics and turn-based battles. The game will take place in two different “worlds”; the real world, and a “crazy spiritual world”. The real world aspect of the game is set in Japan, in the regions Akihabara, Yokohama, Amamiya and Nippori.[6] Specifically, the game takes place in the Saitama Prefecture. Wikipedia®. 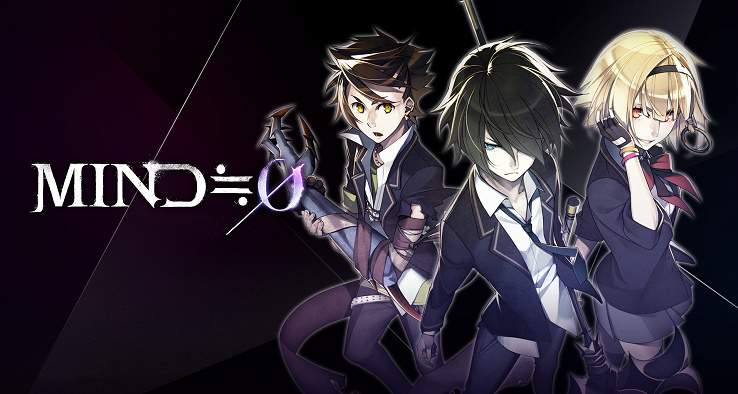