Formed in 2006, noise rockers Millions pay tribute to bands like the Jesus Lizard and Big Black with a sound dripping with grinding aggression and a motoric drive. Featuring the talents of guitarists Corey Lyons and Scott Flaster (formerly of Small Brown Bike), drummer Patrick O’Shea, and bassist Mark Konwinski, the band takes a more classic approach to noise rock than many of its contemporaries in the genre’s new wave, focusing more on tension and discord than on density and volume. This emphasis on mood over tone allows Millions to carve out their own niche in the resurgent genre, giving the band a kind of timeless sound that easily feels as though it could have come out of noise rock’s first or second wave. Millions made their full-length debut in 2009 with Gather Scatter, which was released through Flaster’s Seventh Rule label, and followed up with their second full-length effort, Failure Tactics, in 2012. Brisbane lads Millions have just dropped another catchy little tune, this time titled ‘Nineteen’. These dudes are too cool. 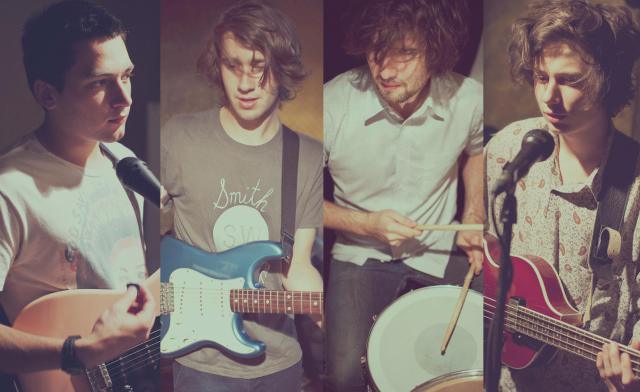