“We want our music to echo through time” says the band. Originally pieced together by former members of the Post Hardcore bands Oh Pilot (Maurice Turull(guitar,piano) and (Sean Kelley(Bass). After their prior bands demise the guitarist (Maurice Turull) wanted to continue music but in a different direction. Not until later, through a mutual friend, did he meet up with Drummer and Percussionist Corey McIntyre (formerly of Miss Mercy) who also felt the need to go in a brand new direction. As time went on they eventually recruited former Oh Pilot bassist Sean Kelley. After a facebook post, a close friend of Maurice Turull’s named David Smith responded asking if the guitarist position had been filled. They are now Millennium Child. 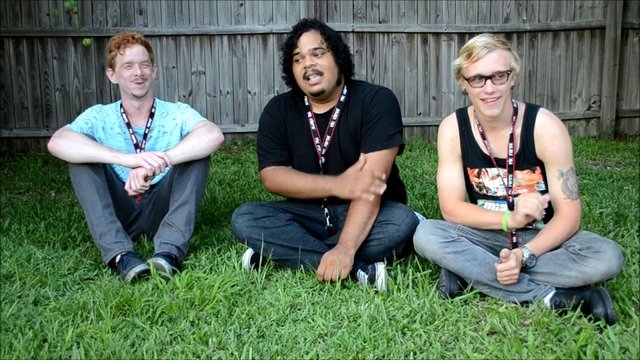