Middle-earth: Shadow of War is an action role-playing video game developed by Monolith Productions and published by Warner Bros. Interactive Entertainment. It is the sequel to 2014’s Middle-earth: Shadow of Mordor, and was released worldwide on October 10, 2017 for Microsoft Windows, PlayStation 4 and Xbox One. A companion game was released for iOS and Android as a free-to-play top-down video game. Shadow of War continues the previous game’s narrative, which is based on J. R. R. Tolkien’s legendarium and set between the events of The Hobbit and The Lord of the Rings. Like its predecessor, the game also takes heavy inspiration from director Peter Jackson’s The Hobbit and The Lord of the Rings film adaptations. The player continues the story of the ranger Talion and the spirit of the elf lord Celebrimbor, who shares Talion’s body, as they forge a new Ring of Power to amass an army to fight against Sauron. The game builds upon the “Nemesis System” introduced in Shadow of Mordor, allowing Talion to gain followers from several races of Middle-earth, including Uruks and Ologs, and plan out complex strategies using these to complete missions. Wikipedia®. 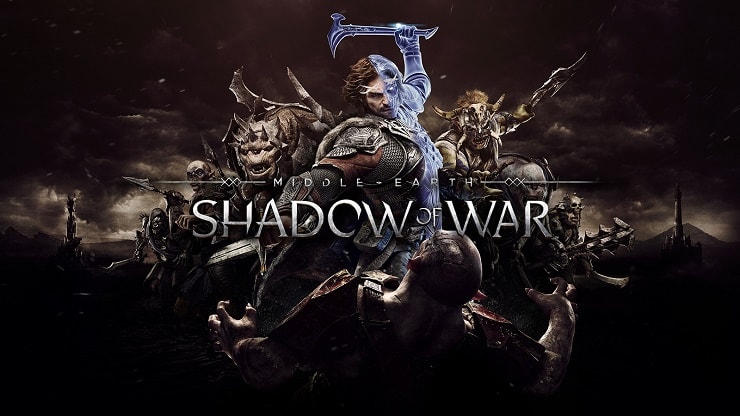 In the epic sequel to the award-winning Middle-earth: Shadow of Mordor, go behind enemy lines to forge an army, conquer Fortresses and dominate Mordor from within. Experience how the award winning Nemesis System creates unique personal stories with every enemy and follower, and confront the full power of the Dark Lord Sauron and his Ringwraiths in this epic new story of Middle-earth.