Michael Christmas looks like a fun person to be around. His video for “Jackie Brown” finds him playing with his little sister, scrolling through the park kicking leaves, eating ice cream with a beautiful woman and other unique things not often seen in hip-hop. Coming out of Boston, the 19-year old rapper has more than a look. He has skill. Linking up with female singer Manu Manzo, the two emerge with something well written and cool to look at. His debut project, Is This Art?, is coming out early 2014. 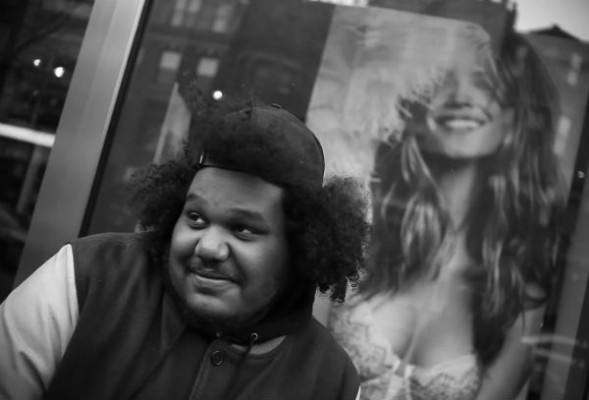