Meg Myers is an American vocalist and songwriter produced by Doctor Rosen Rosen. Originally from Tennessee’s Smoky Mountains, she now lives in Los Angeles. She is a former Jehovah’s Witness. Her debut EP, Daughter In The Choir, is available on iTunes and for free download from her website, megmyers.com. Her song “Adelaide” was featured on Last Call with Carson Daly and “Curbstomp” which was synched in an episode of CSI:NY is also included on the compilation album “New Music Seminar – Artist On the Verge 2012, Vol. 1″. In 2012 she played a residency at The Bootleg in Los Angeles and two shows at The Viper Room as well as a sold out show with JMSN at The Troubadour. Entertainment Weekly called her “everything we want in a singer-angry, damaged, and supremely talented.” While a review in music industry trade hitsdailydouble.com described her as “still a little raw around the edges, but if she can manage to harness that power, Meg Myers has the kind of fierce presence that evokes the likes of femme fatales such as Fiona Apple, Patti Smith, Cat Power, Alanis Morrissette and Sinead O’Connor, and that’s some pretty impressive company.” Wikipedia®. 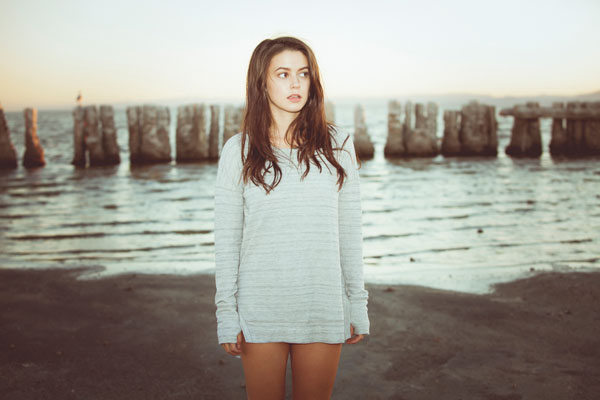