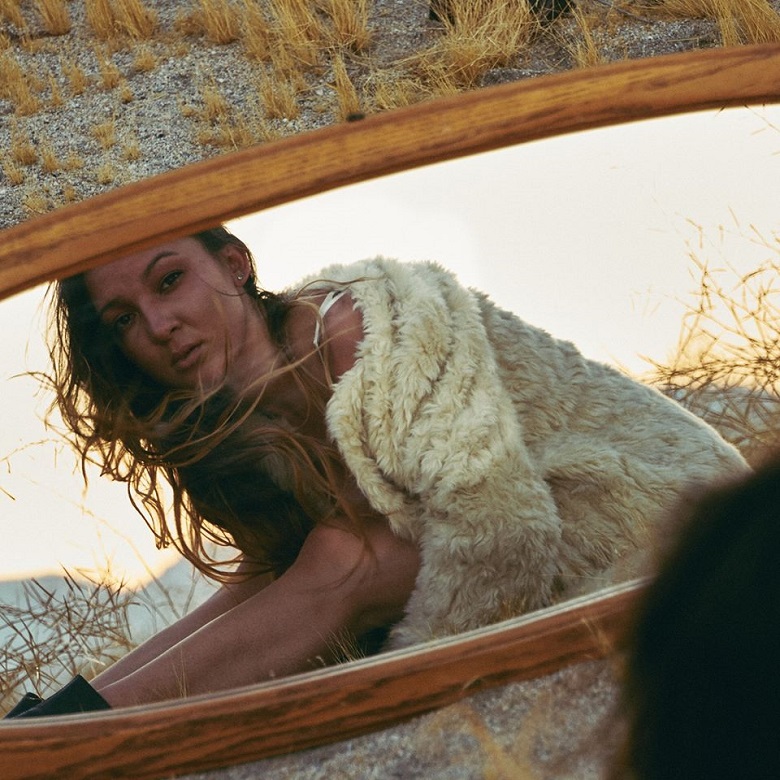 From Denver to NC, Atlanta to Portland, Meekha is a beautiful blend of heritage, personality and talent. Her father is from Nepal, her mother from St. Louis, and she is the only girl amongst three brothers. She will gladly sing for you on cue, but that wasn’t always the case.

“I have been singing for as long as I can remember, though I was shy to tell anyone until I finally asked to start vocal lessons in high school,” she tells.

She is currently preparing to release her debut EP, which was written with producers Matthew Heath and Gray Griggs The sound? Well, let’s just describe it as Stevie Nicks-ish emotive with a Tove-Lo groove. To anyone who knows her, this is no surprise—she is equal parts pop and classic rock fanatical, with favorite artists including Elvis Presley, The Beatles, Bob Marley, Fleetwood Mac, Jon Bellion, Ariana Grande, and Sia.

When asked what her hopes for her upcoming music are, she replied, “I hope to be able to reach people’s souls and make them feel like they can connect with me and that they belong somewhere. I want to help make people feel heard and understood, which is what music has always done for me.”

She paints a portrait of that connection as she tells the story of hearing The Beatles, “Blackbird,” for the first time. She still gets chills recounting it, but will dive into a fit of giggles the next, cutting up with anyone around.

If she’s not in the studio singing, she can likely be found traveling, cooking up a new vegan dish, or pulling out her old jump shot. A little known fact—she used to dream of being in the WNBA but felt she was too short.