Robert Williams (born May 6, 1987), better known by his stage name Meek Mill, is an American hip hop recording artist from Philadelphia, Pennsylvania. He was briefly signed to Atlanta rapper T.I.’s record label Grand Hustle and in February 2011 signed to Miami-based rapper Rick Ross’ Maybach Music Group imprint. After releasing several mixtapes early in his career, Mill released his debut album Dreams and Nightmares in 2012, under Maybach Music Group and Warner Bros.. The album debuted at #2 on the Billboard 200, preceded by the singles “Amen”, “Burn” and “Young & Gettin’ It”.

[Verse 2]
And it made me, wanna shit on ya’ll niggas
Cus lately, I ain’t been feelin’ ya’ll niggas
Try and play me, I drop a brick on ya’ll niggas
And make em go crazy, on every single one of ya’ll niggas straight up
And all these hoes wanna fuck with a nigga like me
But when I was locked down ain’t none of these hoes write me
That’s why I don’t chase bitches cause the money only thing excite me
And I don’t fuck with new niggas all day one niggas beside me
We got thirties, ridin’ round tryna do a nigga dirty
Try and burn me, headshot bye bye for a birdie
And I ain’t worried, about none of ya’ll niggas tryna hurt me
I got all these killers on stand-by
And they kill any nigga tryna murk me word up
[Hook]
[Verse 3]
We don’t never hate we ain’t rattin’ on nobody
When I touch twenty mill I’m a go and get that Gatti’
It just make me, wanna stack this paper
It just make me, wanna wack these haters straight up
And I be in the city going hard like a nigga own that
And you be fucking with the nigga that be fucking with the niggas code rats
I can’t control my dogs with them 30’s they don’t never hold back
Ask about me in my city they tell you that we really on that
I got the baddest bitch
I got the fliest whips
And god bless me I never ever gettin’ tired of this
I ain’t worried bout nothing
I ain’t worried bout nothing
Cus if I was worried bout somethin’
All ya’ll niggas gettin’ murdered bout’ somethin’ straight up
[Hook] 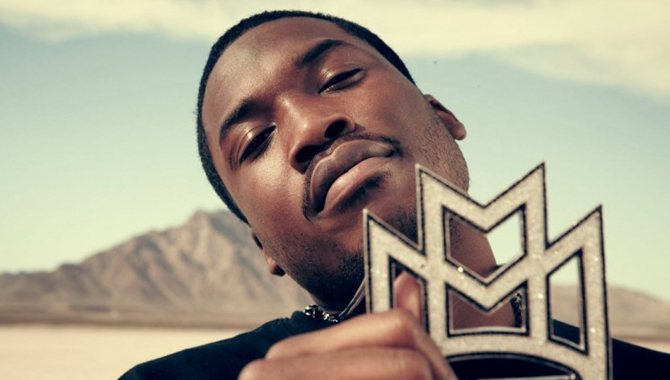