MTV Made’s Award winning singer-activist Maya Azucena is a global artist making music that matters. She recently joined a prestigious line-up of artists, including Jill Scott, Maxwell and Beyonce, at 2013 Essence Fest in New Orleans, and was selected to showcase on the invite-only secret stage in the Grammy Museum, produced by BET for BETX. Self-described as sounding like “The Roots if fronted by a singer with 4-octaves,” Billboard and the Washington Post have heralded her mesmerizing performances, as well as the Village Voice that said, “armed with a powerfully compelling voice, Azucena just could be the most impressive of the current hip-hop/soul/r&b diva crop.” O Magazine listed Maya in their 2013 “Best Summer Ever” line up. Appreciated by many artists in the worlds of hip-hop, soul, jazz, dance and reggae, Maya has been part of countless collaborations, including a feature on Stephen Marley’s Grammy-winning CD “Mind Control,” for which she won a Grammy certificate, and performances or recordings with artists as wide-ranging as Marcus Miller, iNi Kamoze, DJ Spinna, Cormega, Eminem, Mr. Cheeks, Roberta Flack, Immortal Technique, Vernon Reid, Bob Sinclair and Jonathan Peters. In 2010, Maya was heard on multiple tracks from the critically acclaimed album Pickin’ Up The Pieces by Fitz and The Tantrums. Her music has been featured on HBO’s The Wire and her likeness on NBC’s 30 Rock. Maya’s latest CD, CRY LOVE has been listed on several “Best of” 2011 lists including #1 on Pop Matters, and Amazon’s “Top Albums You May Have Missed.” She recently performed at the world-renown TEDxWomen Conference in Washington DC, and participated greatly in One Billion Rising, an international campaign to end domestic violence. Her critically acclaimed song and music video, “Dance Revolution”, was commissioned by One Billion Rising to inspire support of the campaign. Maya is scheduled to appear along with President Bill Clinton, at Omega’s Design By Nature Conference in October 2013. Maya is also the proud Artist Ambassador for Bead For Life, an NGO based in Uganda, that empowers women in the most vulnerable states of extreme poverty to become business-women with sustainable skills, through jewelry making. She received a 2013 Innovator of Change Award and 2011 Hearing Our Voices Award that states “Thank you for using your voice to make the world a better place.” 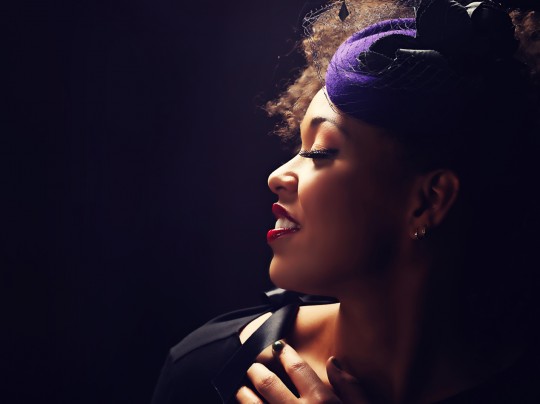