Skip to content
Home » Music » Max Jury – All I Want

Max Jury – All I Want. Max Jury, the undeniably talented singer songwriter from Iowa, has just released a second EP since his debut in 2012. All I Want: The Sonic Factory Sessions is a gentle collection of tracks, which demonstrates Jury’s delicate voice and evident capability on both guitar and piano. While his music may be lacking in some originality, his talent has captured the hearts of many, including Lana Del Rey, whom he supported on tour, and has provoked his rapid rise to stardom. 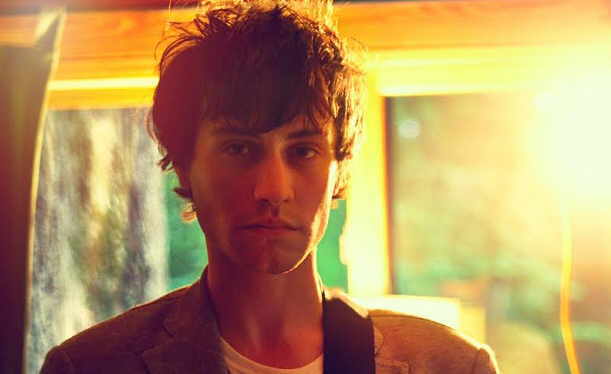 Max Jury, one of the most exciting young American singer-songwriters to emerge in recent years, has announced his second EP ‘All I want: The Sonic Factory Sessions’. Following his stunning debut EP ‘Something In The Air’ which saw Max’s sound compared to early Rolling Stones, George Harrison and The Byrds by the Sunday Times Culture, ‘All I want: The Sonic Factory Sessions’ is composed of four original Max Jury songs produced by Max and Scott Yoshimura.

The EP opens with the beautiful ‘All I Want’, a song that evokes early Elton John, followed by lead track and highlight ‘Black Metal’ a swing back to the very best 1970’s song writing. The catchy ‘Change Your Mind For Me’ echoes the very best of ELO, and the final, laid-back end track ‘Killing Time’ compliments Max’s stunning vocal whilst soothing the listener. Following his sold out London dates earlier this year the Des Moines native has announced a UK tour for this autumn including two London shows at the Sebright Arms and St. Pancras Church.

Max Jury – All I Want

Max Jury – All I Want Lyrics: