“I wanted the song to represent that but also give relief in the idea that it’s never too late to start taking control and to wake up. I feel awake in my life right now and I hope the song helps people feel the same” 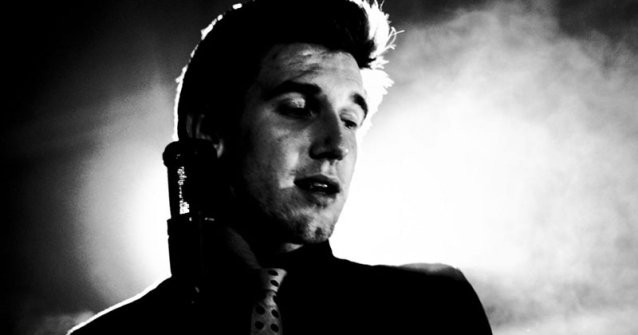