Berlin-based producer Matiryaloka prepares to release the emotive lead single ‘Compromised’ set to drop on the 30th January. The track has been taken off his forthcoming debut EP entitled ‘Drama Disc’, out independently on the 20th February. ‘Compromised’ features the vocals of rising singer Nashira Cole, whose stirring performance instills a layer of pop influences to the dark, brooding electronic productions of Matiryaloka AKA Malte Andrae. The track opens up with a soft tremolo pad and a spattering of fizzy samples accompanied by a gradually rising kick drum, leaving a sparse and open production allowing Cole’s warm vocals to shine through the atmospheric mix. Matiryaloka softly teases the synths throughout the verses before spiraling into a climatic chorus where the whirring keyboards lurch out of the shadows and into the forefront, full of emotion and melancholy. ‘Compromised’ is laced with a thundering bass, choppy percussion and soaring vocal melodies that showcase both his production and songwriting abilities. 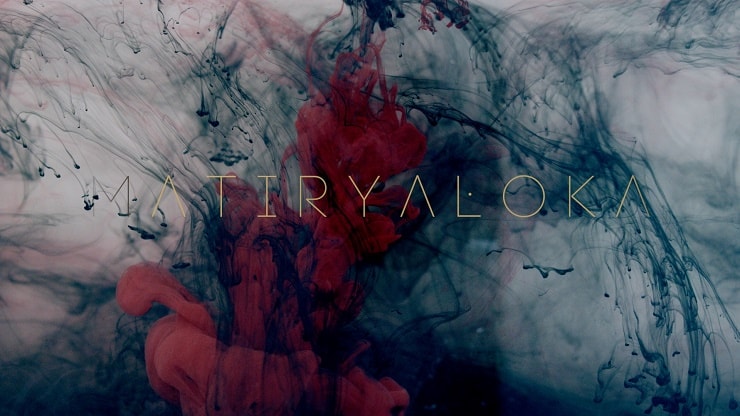 Growing up in a small village in Germany, Malte began his musical career playing drums in a number of different post-hardcore bands, before moving to Berlin to study music production whilst delving deeper into the life of a music producer. He has since built up an extensive repertoire of varying musical projects, composing music for film shorts, adverts as well as songwriting. Malte is enthused by the lack of diversity in popular genres and aims to make a change. He finds inspiration in artists such as Burial, Modselektor, Flume, George Maple and Robot Koch who has been supported by the likes of Pitchfork, GQ and Indie Shuffle and champions the “deep detailed sounds” of Matiryaloka. Andrae’s goal with his music is to bend the boundaries of a sometimes static and uninspired scenery, bridging the gap between underground and mainstream.

This drive to create fresh, genre-defying music is the reason behind his name ‘Matiryaloka’, which comes from the ancient Vedic language and literally translates to “The World where everything is cursed to die”. Where some may see this as a negative mantra to live by, Malte’s interpretation is that everything in our physical world will eventually decay, and thus, emphasising the fact that there may be a whole different and exciting world ahead of us. ‘Compromised’ signifies Matiryaloka’s ever evolving sound and devotion to changing people’s preconceptions of what electronic music should be. His forthcoming EP is another fascinating chapter in his myriad of a musical outputs and is sure to make waves in the industry this year.