Mass Effect 3 is an action role-playing video game developed by BioWare and published by Electronic Arts for Microsoft Windows, Xbox 360, PlayStation 3, and Wii U. Officially announced on December 11, 2010, the game was released March 6, 2012 and marks the final chapter in the Mass Effect trilogy of video games, completing the story of Commander Shepard. The combat system in Mass Effect 3 has been changed and refined. In particular, the cover system has been improved, there are more options for moving around the battlefield and scoring instant melee kills, more conventional grenades are available and an improved artificial intelligence is introduced. A four player multiplayer co-op mode is also available in game. Gameplay in Mass Effect 3 is influenced by decisions made in Mass Effect and Mass Effect 2, for players who have completed those games. It was nominated for five awards at the 2012 Spike Video Game Awards and it won Best RPG of 2012. Like its predecessors, Mass Effect 3 was released to commercial success and critical acclaim. However, the game’s endings were criticized by many players, prompting the release of an extended cut version which elaborated on the consequences of choices made throughout the series. Wikipedia®. 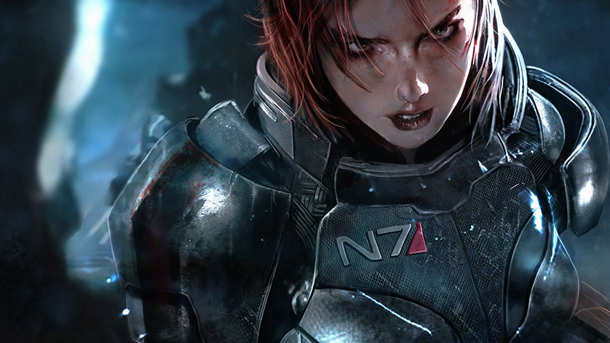 In Mass Effect 3, an ancient alien race known only as Reapers, has launched an all-out invasion of the galaxy, leaving nothing but a trail of destruction in their wake. Earth has been taken, the galaxy is on the verge of total annihilation, and you are the only one who can stop them. The price of failure is extinction. You, as Commander Shepard, must lead the counter assault to take it back. Only you can determine how events will play out, which planets you will save from annihilation and which alliances you will form or abandon as you rally the forces of the galaxy to eliminate the Reaper threat once and for all. Battle with your comrades or even your own friends in this all-out galactic war to take Earth back. With co-op online multiplayer missions new to the Mass Effect universe , you can choose from a variety of classes and races, form an elite Special Forces squad, and combine weapons, powers and abilities to devastating effect as you all fight together to liberate key territories from enemy control in this third entry of the epic intergalactic RPG franchise. 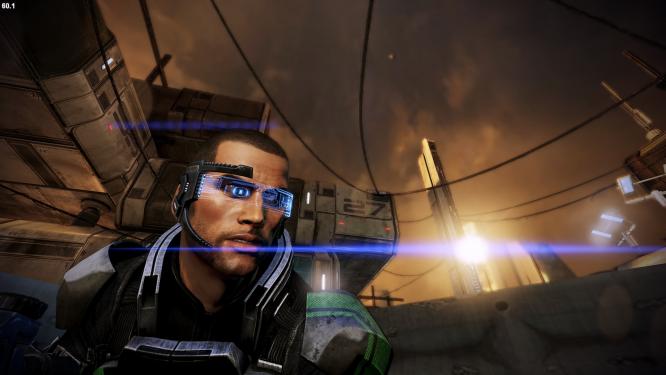