Skip to content
Home » Music » Marga Lane: Thinking About You

Singer-songwriter and multi-instrumentalist Marga Lane creates authentic and heartfelt songs with an emotional rawness rarely found in music today. Upon graduating from the esteemed Berklee College of Music in Boston, native New Yorker, Lane moved to Los Angeles to further pursue a career as a professional recording artist and songwriter. In 2015, Marga Lane began compiling what would be her most ambitious and personal project to date, a five-track story of love and loss. “I write a lot of love songs and love is synonymous with belief. I would hope my music inspires people to have a belief in the power of love. Whether it’s love for yourself or love for another. You can believe that you are meant to be with a certain person or believe that you can overcome circumstances because you love yourself enough to,” confides Lane. Musically, the forthcoming EP entitled Undressed is powerful in its simplicity and an anomaly in a world dominated by overly produced music. Undressed, which was produced by fellow Berklee alumni Matt Bobb, showcases raw acoustic guitar, soulfully layered vocals and distinctive melodies. 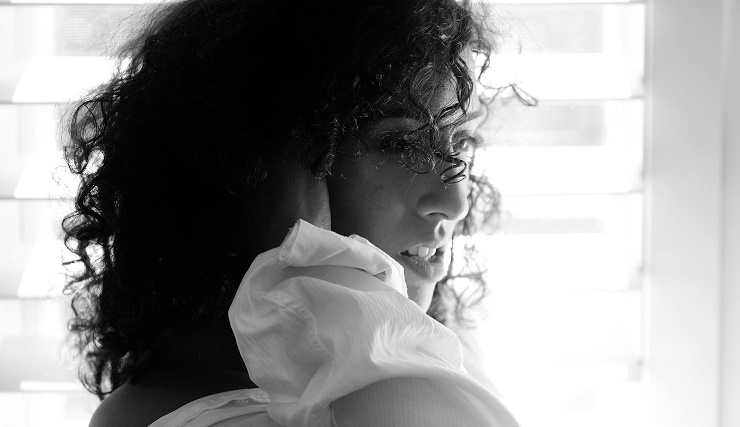 Opening single “Thinking About You” begins with upbeat jazz guitar and features Motown inspired vocals. The song is a celebration of love in its truest form, a new relationship and the hope and bliss that accompany it. While “Forgiven” takes on a more sullen and melancholic tone, a beautiful ballad of regret featuring Lane’s stunning vocals. Marga Lane has found success touring throughout the US including performing at fashion weeks and singing the national anthem at over 10 NBA and MLB games. She has enjoyed the support from popular recording stars and industry veterans including Lance Bass who featured her on his SiriusXM radio show “Dirty Pop”. Marga Lane is looking forward to the next chapter in her exciting musical journey. Undressed is set for release December 2nd, 2016 worldwide.

Marga Lane: Thinking About You

Marga Lane: Thinking About You Lyrics: