Mardy Price – Never Coming Home. You never know what you got till it’s gone! Indie singer Mardy Price found out the hard way after his unhappy girlfriend breaks off their relationship. In the accompanying music video for the emotional ballad “Never Coming Home,” the R&B singer-songwriter is filled with regrets after not giving his lady his all, prompting her to hit the door running. “Man, I can’t believe it, never thought she would be gone,” croons Mardy. The lesson: Take care of home if you want a happy heart. Mardy Price’s passionate conviction and visual storyboard should be your motivation. 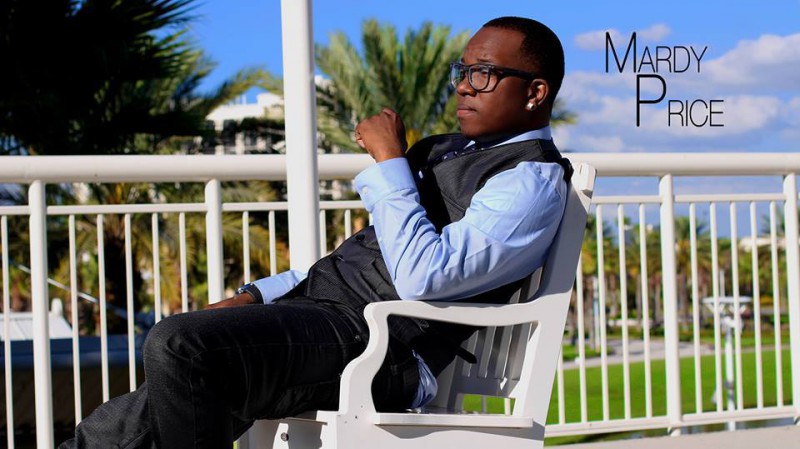 Mardy Price singer song writer that has been singing since the age of 9 years old. He found the love for the stage wrote and recorded many songs released via iTunes he released a single self titled (Foot on the brake ) which is out on iTunes now.