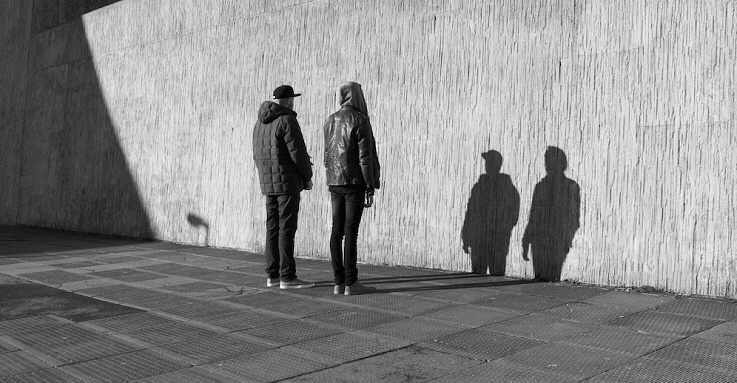 Earlier in the year Mao Ra Sun remixed Zebra Katz huge ‘Ima Read’ single for Mad Decent, which was hosted by Vice Magazine. i-D Magazine then picked up their track Remember from the ‘400 Blows’ EP for their i-D Online Mixtape. The EP, released on Southern Fried, highlighted a progression in sound from their debut EP released on Bad Life in March 2012, injecting even more soul into their music & leading the way to the sound of the album.

Mao Ra Sun are also working on their live show with Creative Artists Agency to tour the album; whilst focussing on music & live performance the show will also be visually stunning & based on the strong imagery they have created in the past.