Skip to content
Home » Music » Malaika – Stop For A Minute 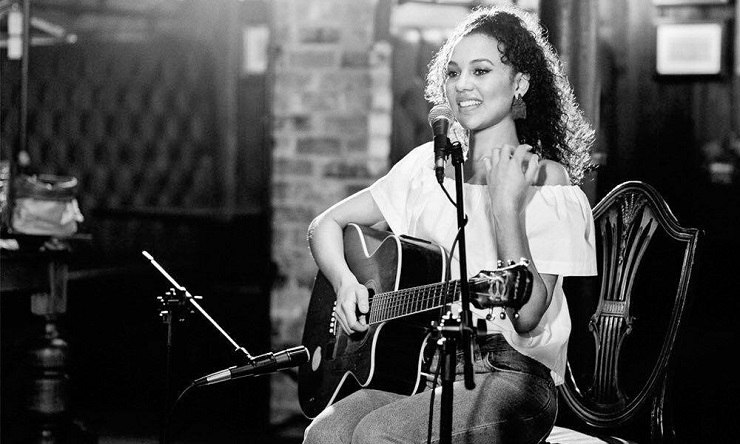 Malaika (Born Malaika Shaw) is a multi instrumentalist, songwriter and performer who explores the possibilities of combining Jazz, Soul and Pop. From what started as a solo project looking to showcase an alternative side of pop music, Malaika has always experimented and in the process has developed her own unique style, encompassing many influences and delivering music that is constantly evolving.

This newer, more developed and maturer sound accelerated Malaika’s exposure and within her first year of performing she had received airplay on BBC Radio, supported X Factor Finalist Luke Friend and has been hand picked by Jamie Calum to perform at The Montreal International Jazz Festival 2015.

2015 looks to be an extremely pivotal year for Malaika. With support slots that include the likes of Riot Jazz, and festival appearances at London Unsigned Festival and The best of Indigo Sessions, this summer serves as further exposure for the launch of her first E.P. All 4 songs deliver the alternate side of pop the Malaika has set out to explore, where meticulously constructed harmonies amalgamate with fierce and fiery vocals creating a sense of excitement and empowerment throughout.