“zazie von einem anderen stern” is the Berlin based solo pianist Maike Zazie Matern. Born in 1983 near the old German university town of Heidelberg, Matern’s first musical influences, though probably a bit dampened, began in 1982 listening to her father playing the piano in the living room, her parents’ singing voices and the sound of her mother’s heartbeat. 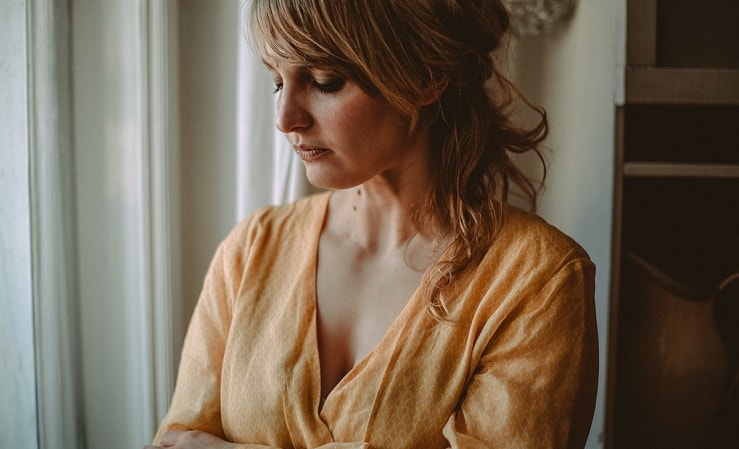 Upon fully entering the world, her early influences from her parents’ LP-collection included Keith Jarrett and Miles Davis providing musical guidance throughout the 80s. The German children song collection “Das Liedmobil” might have had similar relevance: A first confrontation with a “prepared piano” and a piece of music with a couple of clocks.

In the 90s she began a classical piano education between Satie and Chopin, and at the age of twelve she discovered the music of Tori Amos featuring piano in pop music. Later influences came from Icelandic artists such as Björk, Múm and Amiina and from neoclassical tunes by Arvo Pärt, Peter Broderick and Yann Tiersen.