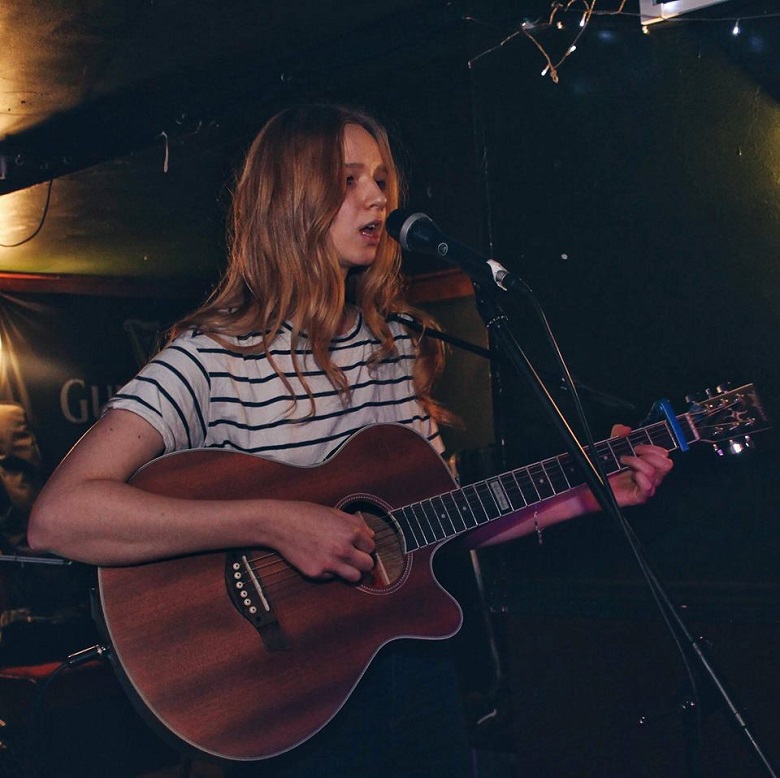 Maia is an acoustic alternative rock singer-songwriter, from Derby whose name is pronounced “May-a”. Her passion for music was generated from a young age, through her greatest childhood influence – her mother. Growing up listening to the music her mother listened to, helped her acquire similar music tastes. Through her mother and sisters support, she has gone from an ameture wannabe to a rocking professional. Her love of music guided her path to becoming the musician Maia is today. She is currently studying music at university in Leicester, and can be often seen performing at open mic nights around the city, showing off her raw talent to new audiences.

Through listening to the likes of Avenged Sevenfold, The Pretty Reckless, and Breaking Benjamin, and gaining style inspiration from Taylor Momsen, Maia has become the alt-rocker we all know today, with her “fabulous hair and cool tunes”. Now, she is taking her career a step forward with her first release of her self-titled EP featuring three brand new songs, including the single “Little Lover”, which can be found on Spotify, Apple Music, and SoundCloud.