Skip to content
Home » Music » Magic Man – You Are Here

Magic Man is the creation of childhood friends Alex Caplow (vocals) and Sam Vanderhoop Lee (guitars and keyboards) who, while spending a summer abroad trading labor for room and board on a series of French organic farms, flushed out the music that would comprise Magic Man’s 2010 self-released album Real Life Color. The album gradually made its way across the internet like a slow-burning wildfire until it caught the attention of music blogs. Shortly after the release of Real Life Color Caplow and Lee decided to take Magic Man on the road and that is when they added high school friend Daniel Radin on bass, college friend Justine Bowe on keyboard and Joey Sulkowski on drums. As the exuberance of Magic Man’s new live set began transforming the band’s sound, Sam and Alex decided to retreat to the Providence, RI in 2012 to a flat they called the “Fox Den” to refine their material to the anthemic propulsion that defined the band’s resulting Fox Den Demos, which comprises the backbone of the band’s first proper studio effort.

Magic Man – You Are Here EP 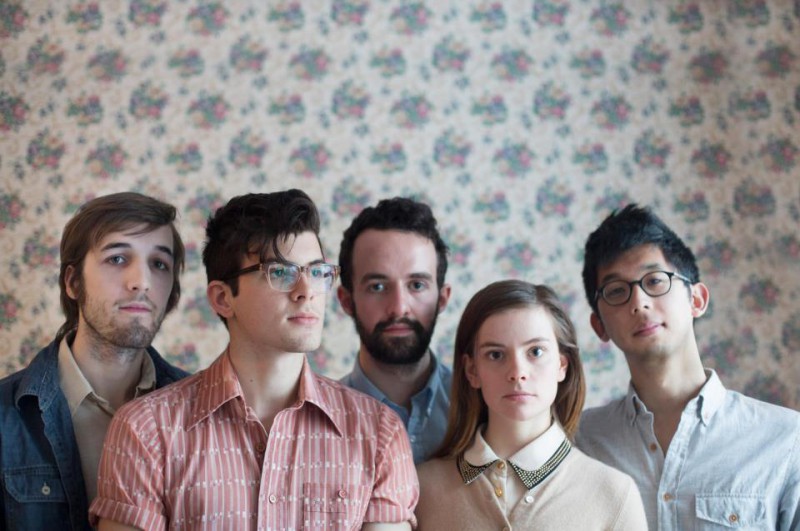