Luna Aura is a singer, songwriter, and producer of cosmic Dream-Pop Electronica, sent from outer space to Phoenix, AZ. Aura bends genres as she boldly blends pop melodies with trap beats and trippy synths, mixing in refreshing indie sounds with Top 40 hooks. Her lyrics contain statements on youth, pop culture, and feminism, each song brimming with profound lyrics of self-identification and bold proclamations. 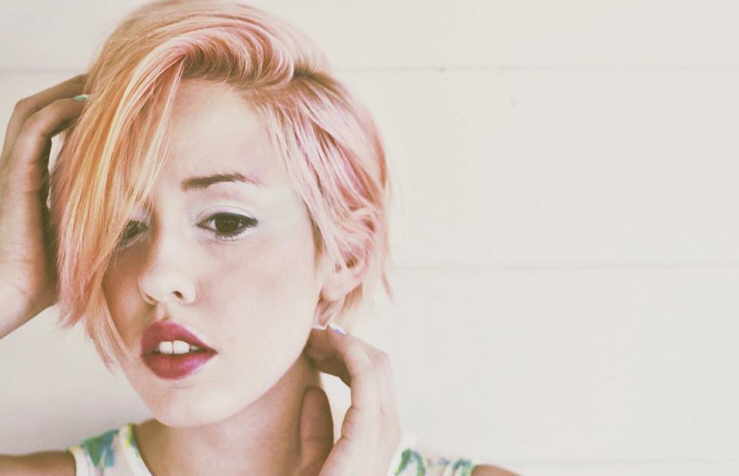 Her music has been featured on MTV, VH1, and all throughout the Viacom networks. Aura has been noted as one of BMI’s Indie Spotlights of 2015, and has shared the stage with many of the leaders in her genre including Aloe Blacc, K. Flay, The Ting Tings, Steve Aoki and Avid Dancer. Born in San Diego, California and raised in Phoenix, Aura discovered her talents for singing at a very young age. She began writing at age 10, followed by live performances across her hometown at the age of 15. Her passion for music soon became her life, and she has been professionally writing, producing, and performing for the past five years. Aura aims to inspire and empower people all over the world by spreading love, courage, and truth through art and music.

Luna Aura – Dancing With Your Ghost

Aura finished recording her self-titled EP debut this spring at Capitol Studios in Los Angeles and is set to release music this summer. As an established singer/songwriter, Aura’s EP ranges in emotions, genres and tempos. Aura’s love for hip-hop has a strong presence on this record as she daringly raps on “Blow,” a song so fearless, it begs to be an anthem of empowerment for women everywhere. The EP also has huge pop moments as evident in “Radio,” a song with a chorus so naturally infectious, it’s impossible to forget: You got me hooked like a song on the radio / beat so good boy, I can’t let you go. 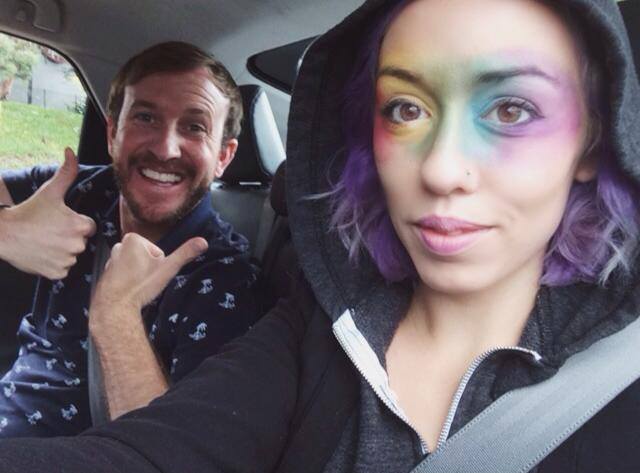