Hailing from South Shields near Newcastle-upon-Tyne in the North of England, Lulu James only found out she could sing when she picked up the mic at a friend’s party one night. Enrolling on a music development course, she met her producer and co-writer Domzilla and they started crafting tender, delicate songs influenced by the vulnerability of James Blake and Jamie xx’s work with Gil Scott Heron. Early fruits have included the divine, enveloping ‘Rope Mirage’ – with its tale of a lost soul on a winter’s day – which glistens like morning dew. ‘The End’ meanwhile, all shimmery beats and distant tones with Lulu’s lilting vocals laid languorously on top, is further evidence that her star is going to shine irrevocably this year. The blogosphere has already called her things like ‘retro post-dubstep bashment’ and ‘melodramatic dub-pop’ but we’re going to need to come up with new genre names and superlatives to capture everything that this smart young lady is going to unleash in the coming months.

Lulu James – Beautiful People Lyrics:
Remember when you said.
Loving me is not easy.
Now let’s talk about want you back.
Even though you couldn’t please.
See I looked the wrong way.
I already found the one for me!
His loving so easy, Says that no one else compared to ME 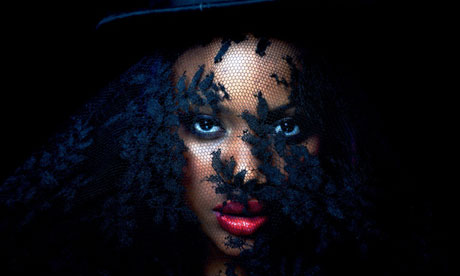