If you ask Houston TX native, Love Dominique what she wants you to hear when listening to her music she will tell you something “sultry, soulful and seductive”. The 2 time Houston Press Award nominee draws influences from Toni Braxton to Tina Turner while blending the genres of soul, jazz and R&B to put together an infectious blend of records that aim to have you think of loves of the past, present, and future. Her recently released EP “Wicked Heart” has been called “one of the top albums of 2013” by the Houston Chronicle and garnered her features in Vibe Vixen, XXL and Rolling Out magazines. The sultry first single “Down” was named as a finalist in Billboard’s Flash Unsigned Competition as well as a top 25 finalist in the Grammy’s Amplifer Contest. “Wicked Heart” climbed into the top 40 of the iTunes charts within the first week of its release causing it to be listed as “new and noteworthy” for two weeks in a row. Expanding her brand to beauty and fashion, Love Dominique was named a spokesmodel for global beauty brand VIBE Beauty during Fashion week in 2013. 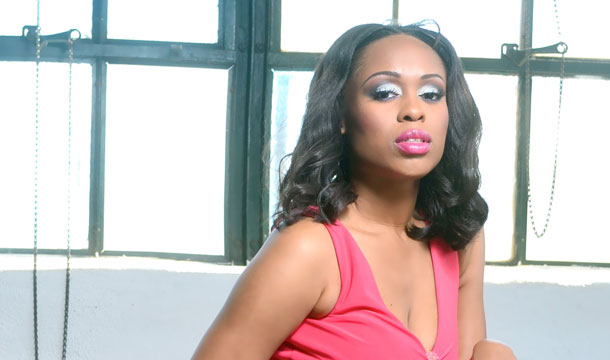