Born in Banso, Cameroon, Lorine Chia was destined to perform. Releasing her first mixtape entitled Lorine on Thanksgiving in 2012, the Ohio native received praise and attention from Complex Magazine, France’s OFive TV, Live Mixtapes, Mercedes-Benz and more, thanks to her futuristic, airy production and soulfully distinct voice. Now as Lorine focuses on her future, let’s dig into her past. Named after Lorine Okotie, her father’s favorite African songstress, the first generation immigrant moved around the east coast with her family, stopping in several cities before settling in Willoughby, Ohio, a suburb of Cleveland. At six years old, her parents flung her in front of their church’s audience to sing an African spiritual and to her own surprise, Lorine not only sang well but she loved the experience. 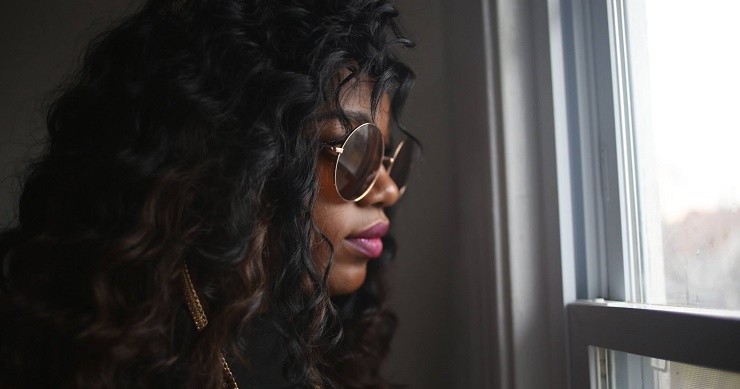 As the years carried on, she matured into a good student and reunited with her musical leanings by joining her elementary school’s band. But after playing the trombone and violin and later singing in the school choir in the ninth grade, she tired of instruments and musical group activities. Then in the tenth grade, she accidentally rediscovered her talent for singing through a school project. “We had to participate in a poetry slam as either a performer or help in setting up the show,” she recalls. “I said I’d contribute by playing the guitar, but I didn’t know how. So I taught myself how to play in a month and sang ‘Give Love a Try’ by the Jonas Brothers. Everyone liked it and I got an “A” so I thought, ‘Hey, maybe music’s my thing.’” Drawing on her breakthrough, the then 15-year-old began writing and recording songs on her home video camera and uploading the clips to her Facebook page.

Now Lorine is focusing on creating her next project, but as a one-woman band. “My ultimate goal is to make my own album from scratch by myself, including producing, lyrics, singing … everything,” she says. “I’ve begun learning how to make beats, play more instruments and build my voice so it sounds great during my live performance.” By naming Ms. Lorine Chia, her parents might’ve had more foresight than they could’ve ever imagined. 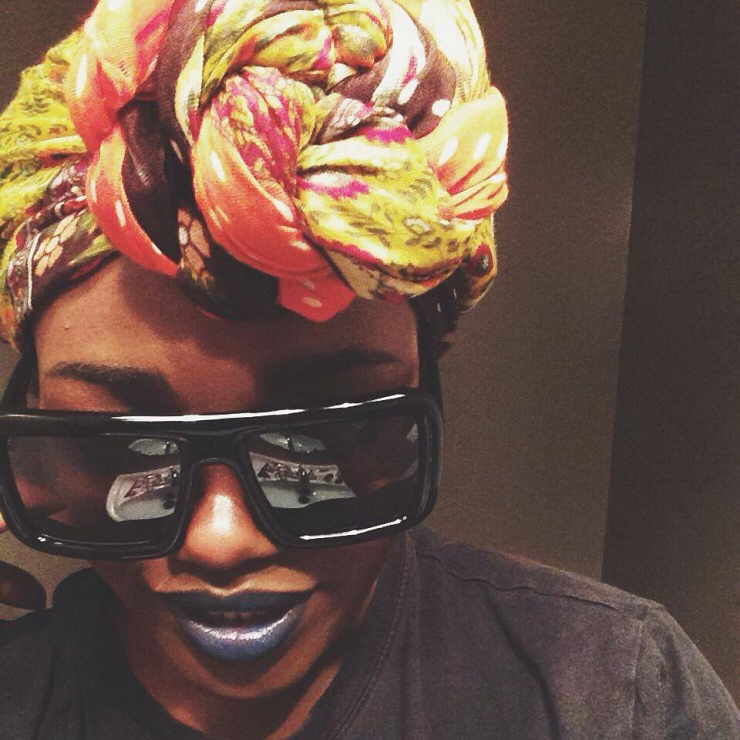