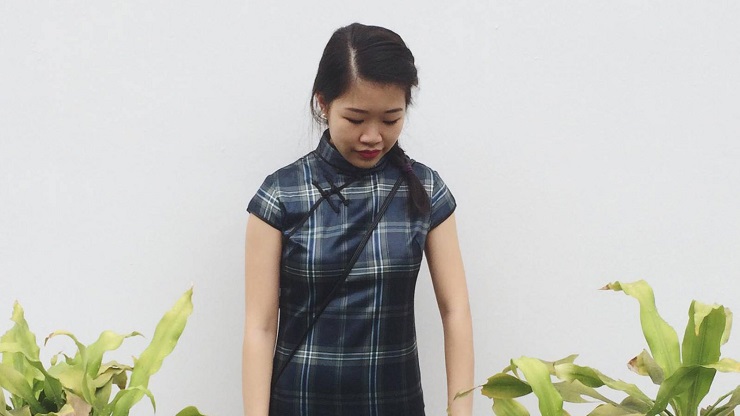 Roughly a month since the release of her debut single, “Sticky Leaves”, which garnered widespread support from a slew of tastemaking music blogs, Singaporean singer/songwriter Linying returns today with her second offering entitled “Alpine“, an absolutely breathtaking and intimately personal track that further cements her position as an artist to watch going forward.

Listen to both “Alpine” and “Sticky Leaves” below and stay tuned for more new music from Linying as she is currently preparing for the release her debut EP titled Paris 12, which is expected to drop sometime later this summer.

Alpine – Lyrics
cowering stalk,
turning blue by the bed it’s true i cry better than i talk
touching me, breathing please, wildest dreaming’s what i mean by these crippling codes
still i’ll be sorry to see you go

this alpine breeze,
at some point it just got easy, could you ever displease me
honestly leave it be to make my pitiful peace that i was something else before
giddy in the morning tearing through the columns at the grocery store

cavalier, don’t you keep me near
am i only blind, was it always clear
cherry hill, i don’t look a thing like that
you know that i never have
in the morning i’ll be tearing, staring still

come on here, why’d you come so near
was it furious fire, was i the only one here
kindling the cold and heavy
shut up if you’re so unsteady
it doesn’t take a lot to persuade me
frosted in the tide
my lonely satellite
the only lullaby