Lily Elise is a Alternative R&B, Pop singer, songwriter from Berkeley, California. She was a member of Team Christina in the first season of the America television vocal talent show The Voice. On November 4, 2014, she released the lead single “Generator,” from her debut EP Taken. In 2012, Elise co-wrote “Vadonatúj érzés” aka “Daydream” for Hungarian singer and winner of season six of the Hungarian music show, Megasztár Gigi Radics. The song, released on November 26, 2012, reached number one on the Mahasz Rádiós Top 40 radio airplay chart, remaining at number 1 for ten weeks. Two years later, in April 2014, Elise had her own release with a song she co-wrote and featured on for Canadian electronic music producer and DJ Felix Cartal’s single “Let It Go” off his Credits EP, released on April 29, 2014 via Steve Aoki’s imprint, Dim Mak Records. Wikipedia®. 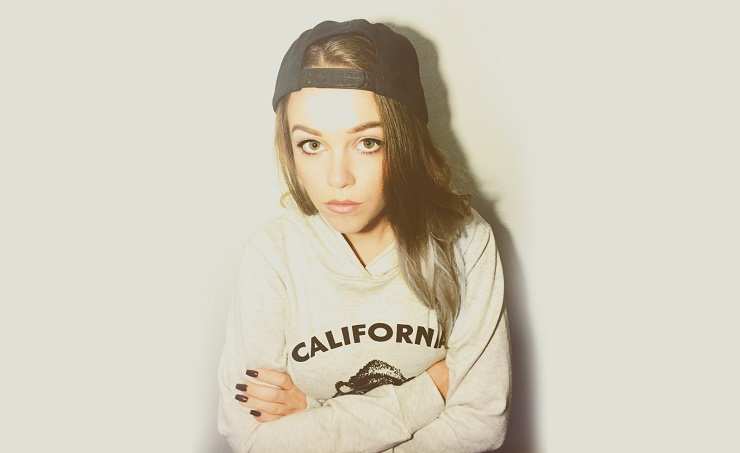 On October 27, 2014, moobahton producer and DJ Dillon Francis released his debut album “Money Sucks, Friends Rule” on Columbia Records, with Elise featured on “Hurricane”, the 12th and final track on the record. On November 4, 2014, Elise released the lead single “Generator,” from her debut EP Taken which music blog, All Things Go declared a “stunning combination of pop and R&B that few can pull off.”

Following “Generator” Elise released the uptempo single “Suitcases”, the second track off her “Taken” EP. During March of 2015, Warner Bros. Records artist Twin Shadow released his third album, Eclipse featuring a duet with Elise on the song, “Alone”. Later, in 2015, Elise released her third single and title track, “Taken” which premiered on Billboard.com with the statement “If you’re into any kind of edgy pop, R&B, or even EDM, we’ve got a feeling you’re going to dig this one.” 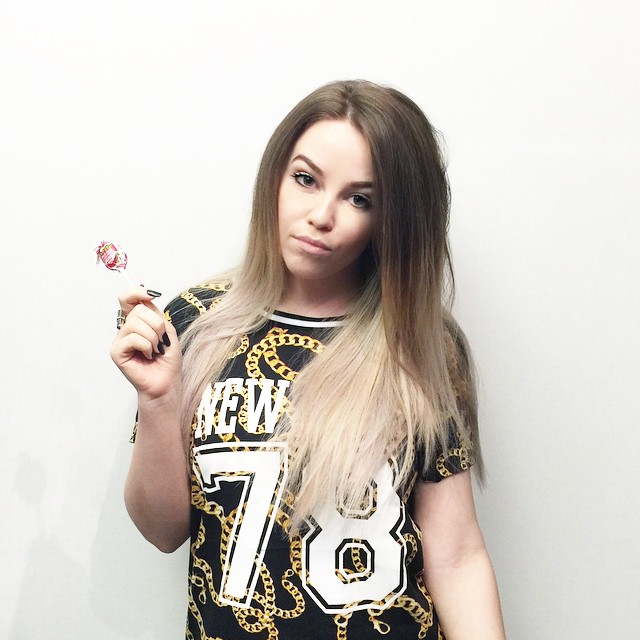