Fronted by songtress Louise Penman, Lilt feature pure, biting vocals and powerful, intimate melodies and Matt Mclean‘s textural synthetic production at their electronic soul. The pair work in tandem to create moments of vocal fragility and dense clouds of synths collide with system shaking subs, bass growls, and menacing drums. Their debut EP ‘Swim’ (released Sept 2012) exceeded all expectations and gathered rave reviews and accolades, including RTRFM as the Local Feature and heavy rotation, WAM Song of the Year nominations, as well as Drum Media’s EP of the Week. The title track has also quietly amassed over 60,000 online plays through soundcloud and youtube alone. 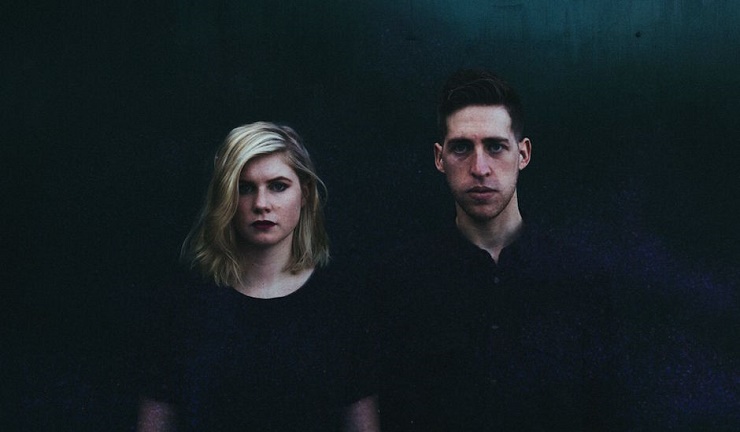 Lilt also received Triple J airplay for ‘Can’t Hear’ and ‘Winter Sleep Rework’ on several programs, including Lunch with Lewi Mckirdy, Sound Lab with Fenella, and featured on the mecca of new Australian music, ‘Home and Hosed’ with Dom Alessio – a true testament to the diversity, accessiblity and depth of their sound. Their new single ‘Take’ released 30/9/2013 debuted on Triple J and has been blogged by numerous high profile blogs across Australia and internationally, with Triple J’s Music Director Richard Kingsmill rating Take “4/5. Float away indeed. Both mellow and mesmerising at once”.

Lilt have directly supported the likes of ARIA dominators Flume and Matt Corby on huge sold out club and outdoor shows, as well as Triple J favourites Mitzi and Snakadaktyl, and have plenty of live experience under their belt. The next batch of Lilt material is decidedly more dance floor, with elements of UK garage and drum and bass in the mix, whilst retaining their trademark creative, forward thinking textures, compelling arrangements, and engaging, crystalline vocals.

Lilt: Capture Lyrics:
You’re so
So possessed by your doubt
Start to know you can’t feel the ground
And all the promises by which your bound

You think about it every day